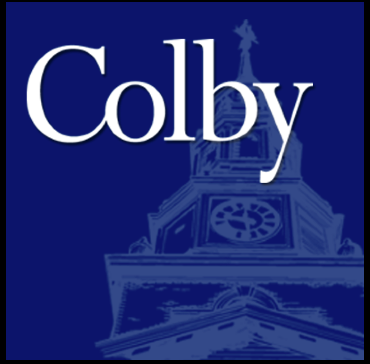 Colby’s FSA programs in Salamanca, Spain, and Dijon, France, each provide an academically rigorous, language-intensive experience of cross-cultural study. Through classes and interaction, including a home stay with a local family, students gain foreign language skills and a better understanding of the complexities of another culture.

More than two-thirds of Colby students study overseas before they graduate, most during their junior year.

Approved options include more than 200 programs located on every continent except Antarctica. Programs in language and culture, political science, classical studies, sustainable development, and environmental field studies are among those available. While most students spend an entire semester away, some take part in short-term experiences during Colby’s January term, known as Jan Plan.

Founded in 1813, Colby serves 1,825 undergraduates. Students choose among 56 majors or develop their own.