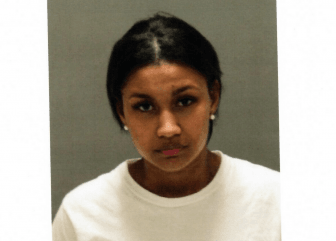 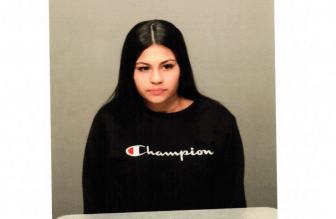 On Wednesday around 6:30pm Greenwich Police responded to a salon on East Putnam Ave in Riverside on a report of two women refusing to pay for services.

Dominique Mariah Jackson, 22, of Shelton Chyna Blair, 20, of Stamford allegedly attempted to pay for salon services with a credit card that was denied.

After the salon owner attempted to assist them in rendering payment, the women attempted to leave the business without paying. At that point employees detained the women.

Police say that during their investigation the women were uncooperative, declining to reply to questions truthfully and providing false names and dates of birth.

Further into the investigation police determined the women were in possession of a car key determined to be for a car in the parking lot. The car, a 2016 Ford Fusion, was previously reported stolen from Bridgeport. The women admitted they drove the vehicle to the salon.

Both were charged with Larceny 3, Conspiracy to Commit Larceny 3, Larceny 6 and Interfering with an Officer/Resisting.

Neither was able to post individual cash bonds of $5,000. They were placed into cell blocks, and share a date in Stamford Superior Court on Nov 13, 2019.