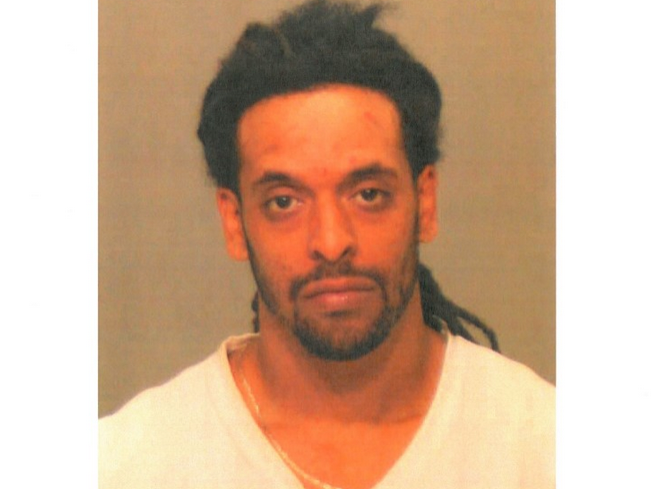 On February 11, Greenwich Police report that Patrick E. Blake violated a a criminal protective order at a location on Cos Cob Ave.

Their investigation revealed Mr. Blake had also sent harassing text messages and had trespassed in the area where the victim resided.

An arrest warrant was completed and approved.

On Sunday, March 1, 2015, Mr. Blake was involved in a motor vehicle accident in the city of Stamford. During the course of this investigation officers became aware of his active arrest warrant and Blake was brought to Greenwich Police headquarters without incident.

Blake was charged with Harassment 2nd degree, two counts of Criminal Violation of a Protective Order, and Criminal Trespass 1st degree. He was unable to post his court set $50,000 cash bond and was placed in Greenwich Police Cell #3.