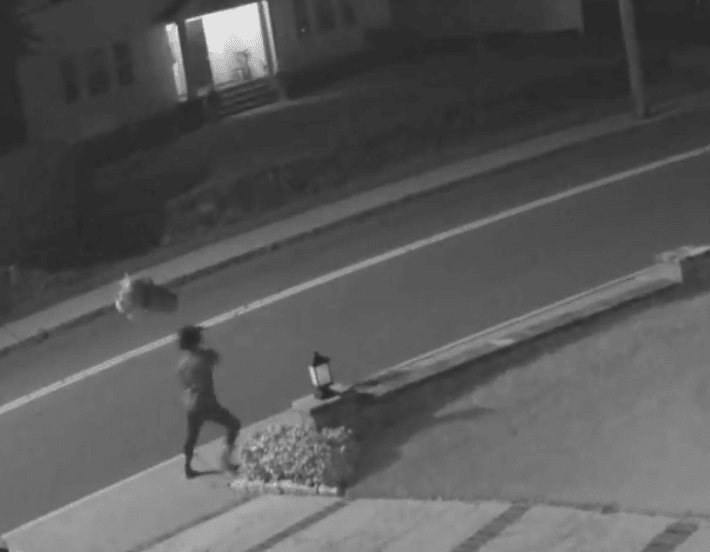 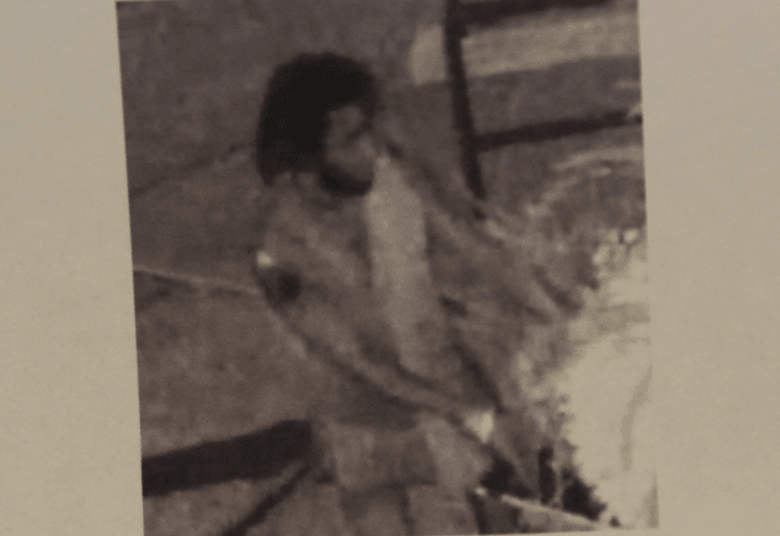 The Greenwich Police Department is attempting to identify the subject who can be seen on video approach Coxe & Graziano Funeral Home in Chickahominy, grab a large flower pot and hurl it out into the middle of Hamilton Avenue.

In a second video, the subject looks like he is intently going some place, but as he passes the funeral home he stops, grabs pots of funeral flowers from a cart and dumps them on the sidewalk.

The incidents took place on the evenings of Aug 20 and 21.

Lt Slusarz said the estimated value of the flowers is a few hundred dollars. He also described the pot of flowers on the roadway as a hazard and a nuisance.

“He looks like he is wearing a vest and may have a tattoo on his arm,” Slusarz said. “I’m sure somebody in the neighborhood knows him.”

According to Police, on August 20 and then again on August 21, the unknown subject was caught on the funeral home’s surveillance camera.

If anyone has any information or can identify the subject please contact the Greenwich Police Department Tip Line at: