Martin Adam Ginejt, 25, of 18 Fenway Street in Stamford and Charlee Javier Rodriguez, 23, of 5 Wilbur Peck Court in Greenwich were arrested on Nov. 26 at 5:13pm at Armstrong Court in Chickahominy. 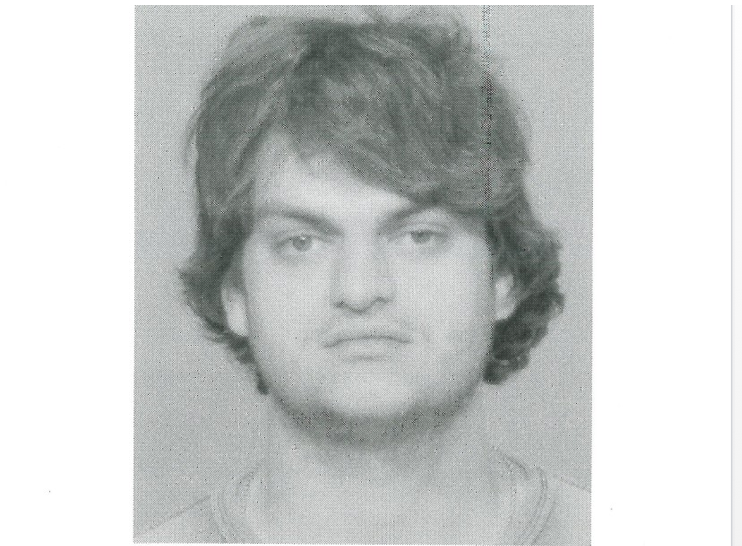 Also, on Nov. 26, Greenwich Police learned that Ginejt had an active PRAWN warrant for his arrest from Stamford Superior Court. The warrant stemmed from an incident that back on Aug. 2, 2011 on Old Church Rd when he was charged with Injury or Risk to a Minor / Impairing Morals, Larceny in the 1st degree and Conspiracy as well as Failure to Appear, for which his bond was set at $75,000 and his court date was Dec. 16, 2011.