On Saturday, July 14 around 8:30pm, Greenwich Police responded to Pemberwick Rd to look for a vehicle involved in a Larceny.

Officers quickly located a vehicle matching the description and stopped the car.

The vehicle had the strong odor of marijuana. A search of the vehicle turned up bags of a green leafy substance and a 9mm Semi-Automatic pistol. 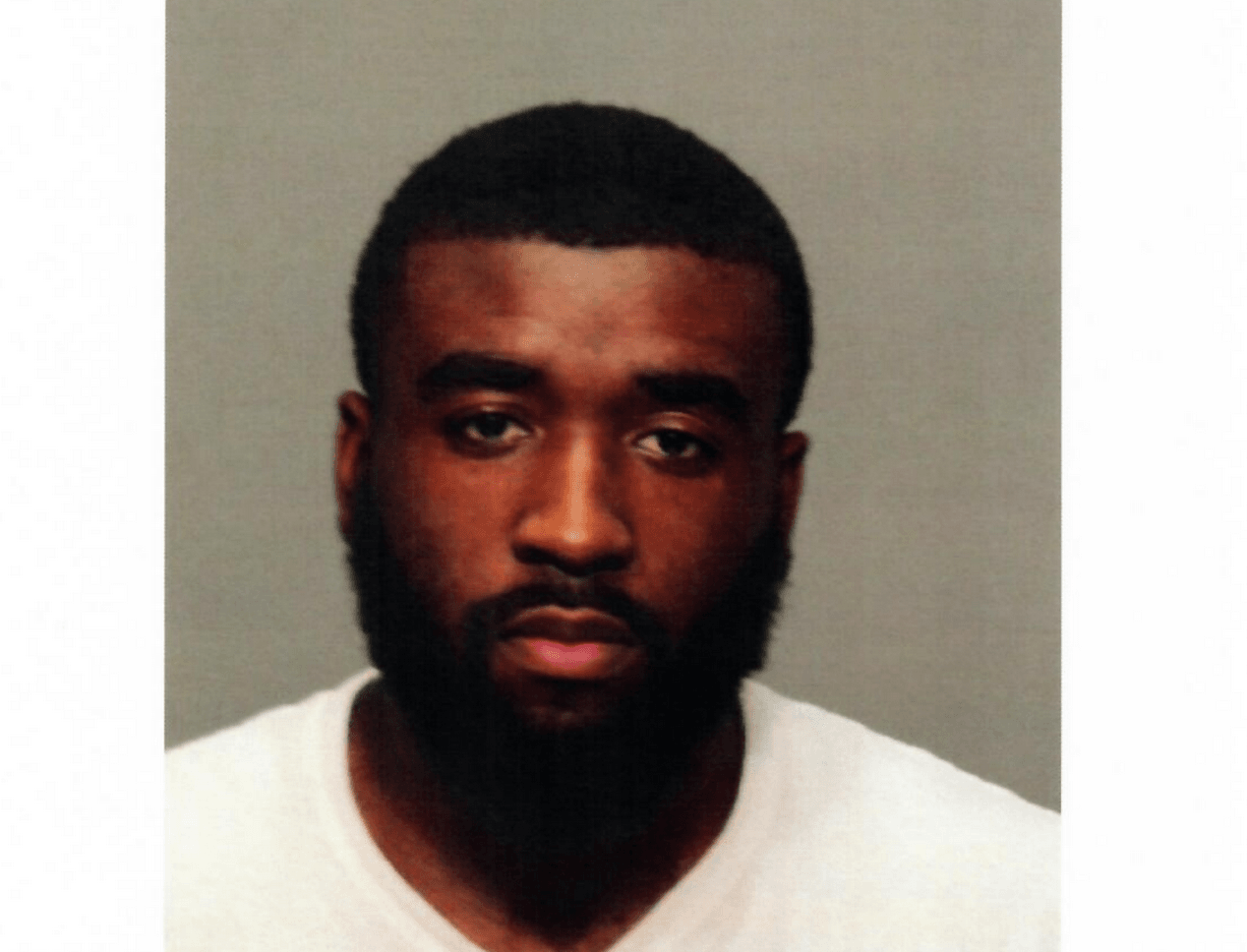 All three occupants of the vehicle were arrested. The driver, David Langrin, 21, of 18 Thistle Rd in Norwalk, was  charged with Possession and Illegal Possession of a Weapon in Motor Vehicle. He was released on a $5,000 bond. He has a date in Stamford Superior Court on July 30, 2018 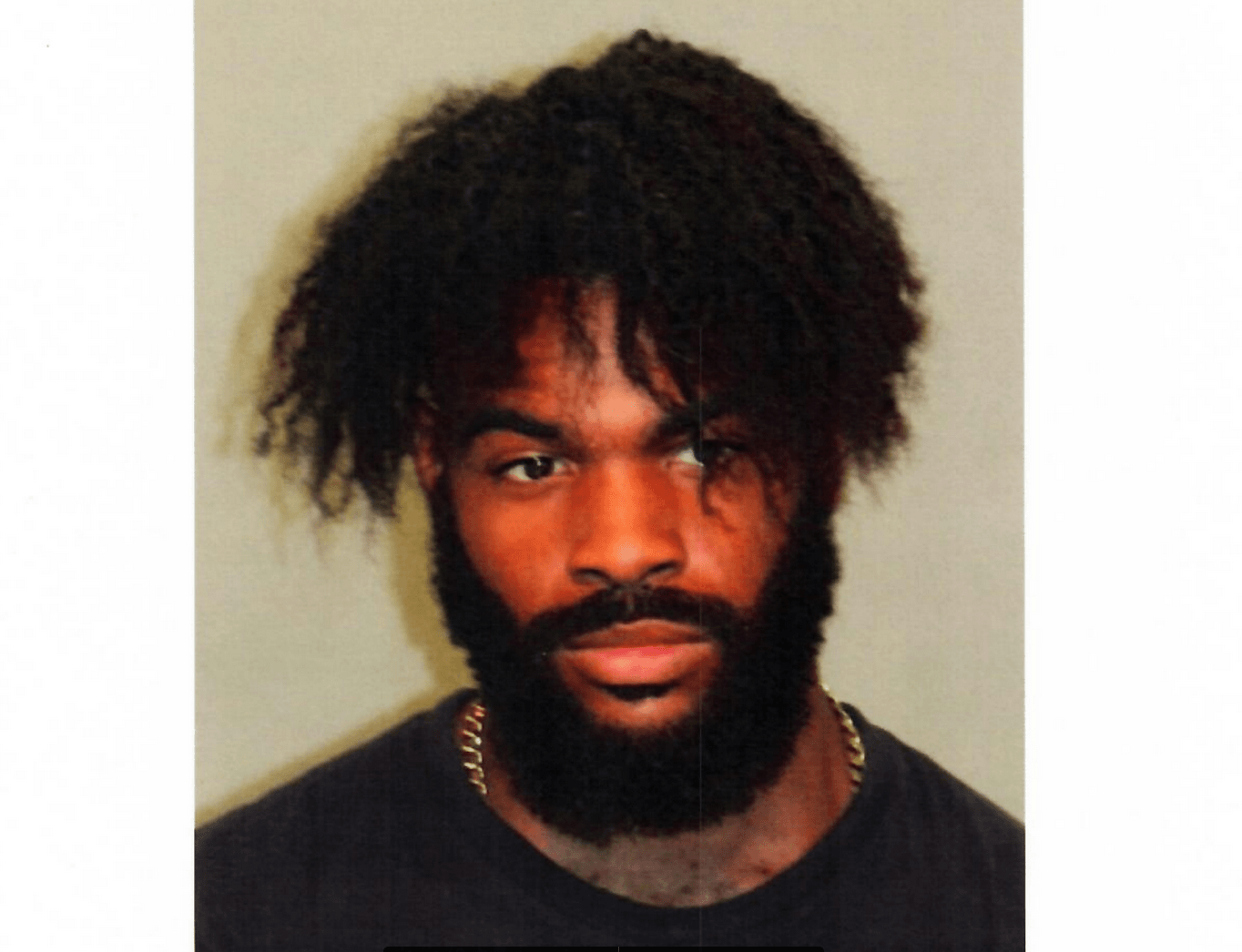 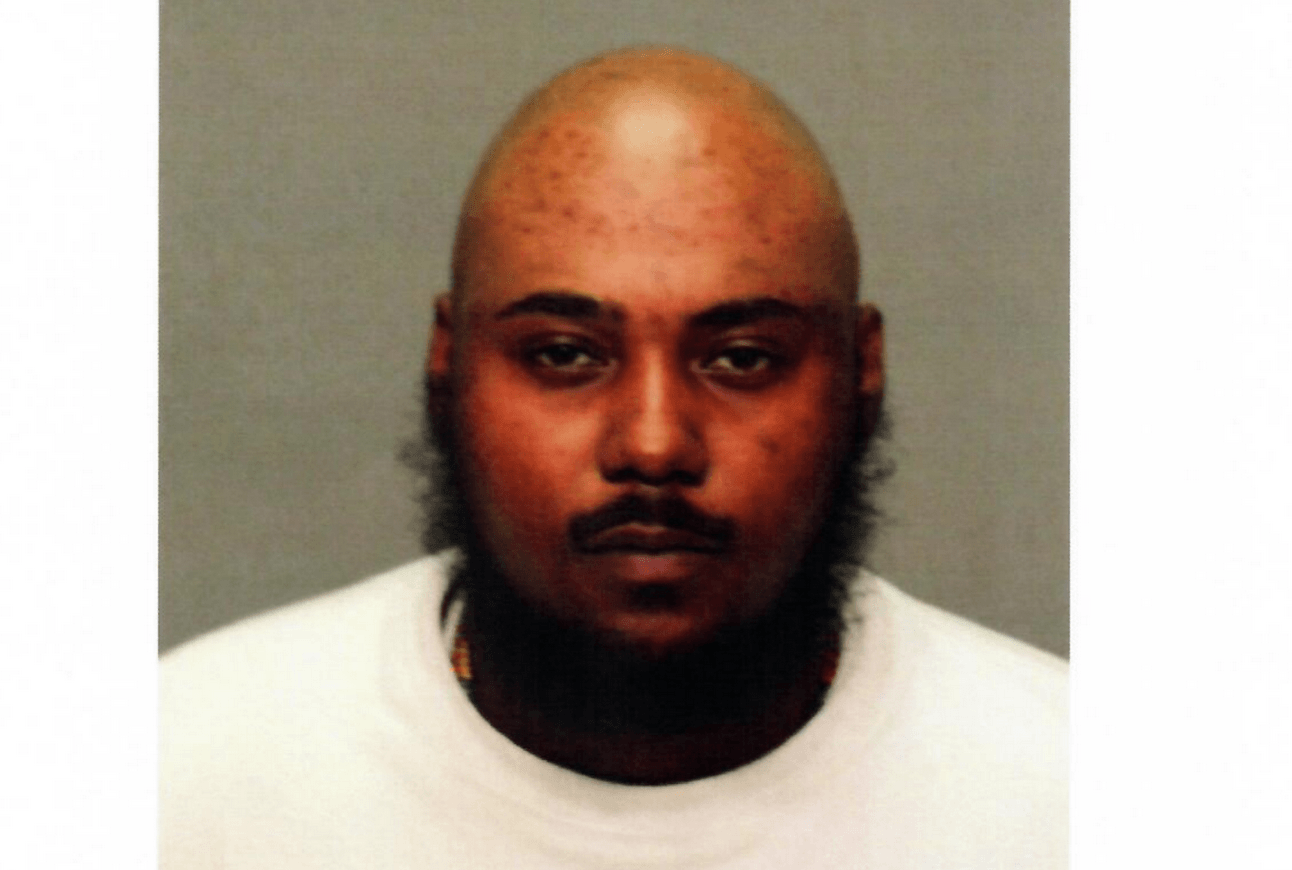 The back seat passenger, Angel Rosa, 24, of 214 Bedell Street in Freeport, NY and front seat passenger Lester Harris, 20, of 42 Francis Ave in Hamden were both charged with Possession and Illegal Possession of a Weapon in Motor Vehicle.

For each of them, bond was set at $5,000. They share the July 30 date in Stamford Superior Court.