At about 1:00am on May 6 the Stamford Police responded  to a report of a disturbance at the Mystique Night Club, a gentleman’s club at 44 Poplar Street, which is near Hope Street and City Carting.

According to a post on the Stamford Police Dept Facebook page, officers arrived on scene and noted that the reported disturbance had seemed to end. However, they said, during  the investigation they heard a gunshot.

Officers responded to the area of the gunshot and detained Robert C. Anderson who was standing near his car and located in the rear passenger seat was a black handgun.

Anderson was taken into custody. Investigation showed that no one was shot during the incident and it is unclear at this time why the gun was shot.

However, police say Anderson is a convicted felon and does not have a permit to carry gun. In fact, they say the gun was report stolen several years ago. 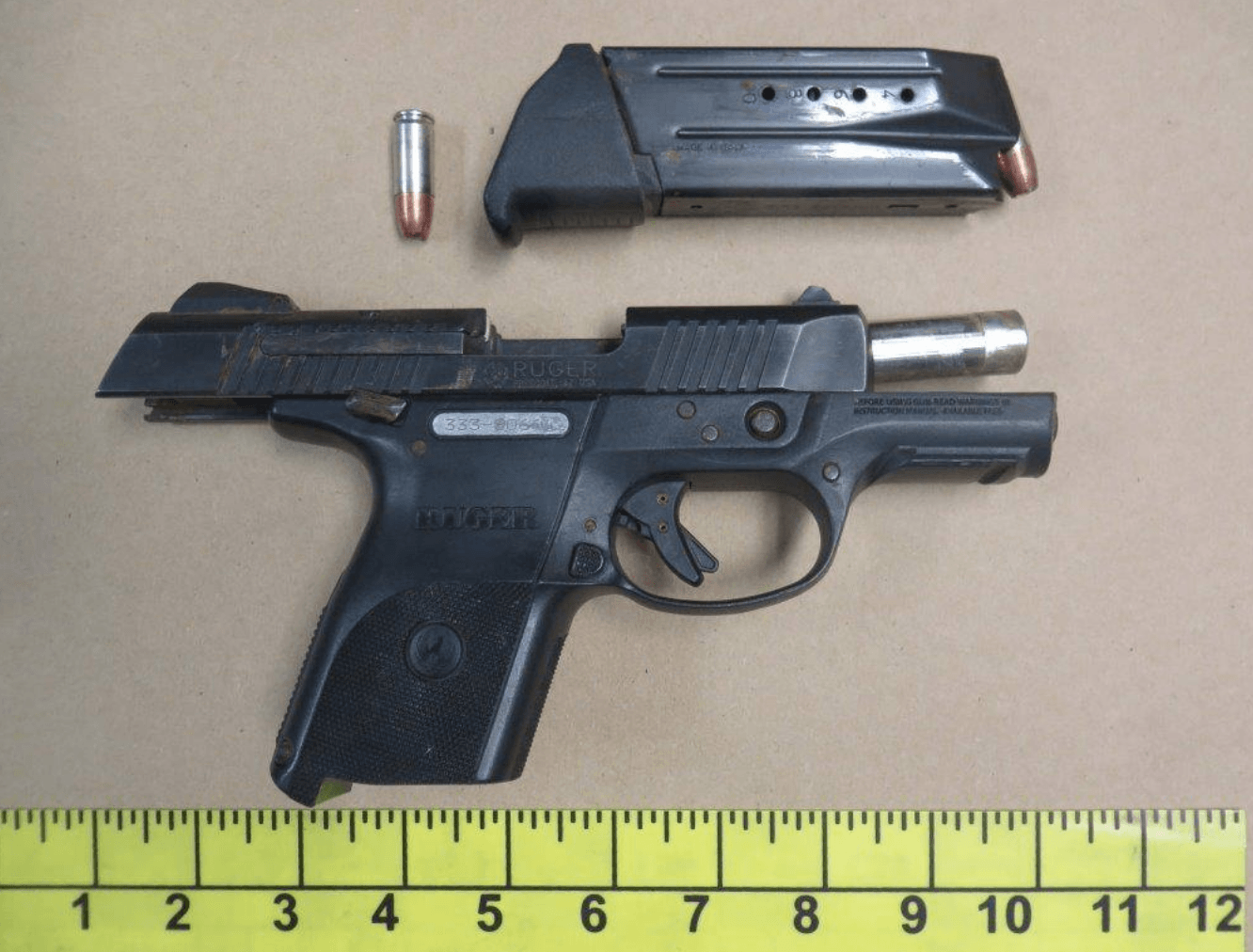 In the meantime, Anderson was remanded back to prison for violating his parole.

No one was injured in this incident and another gun has been taken off the street.

“We are extremely proud of our Officers, as usual running towards to sound of gunfire to keep this City safe,” Stamford Police said in the post.