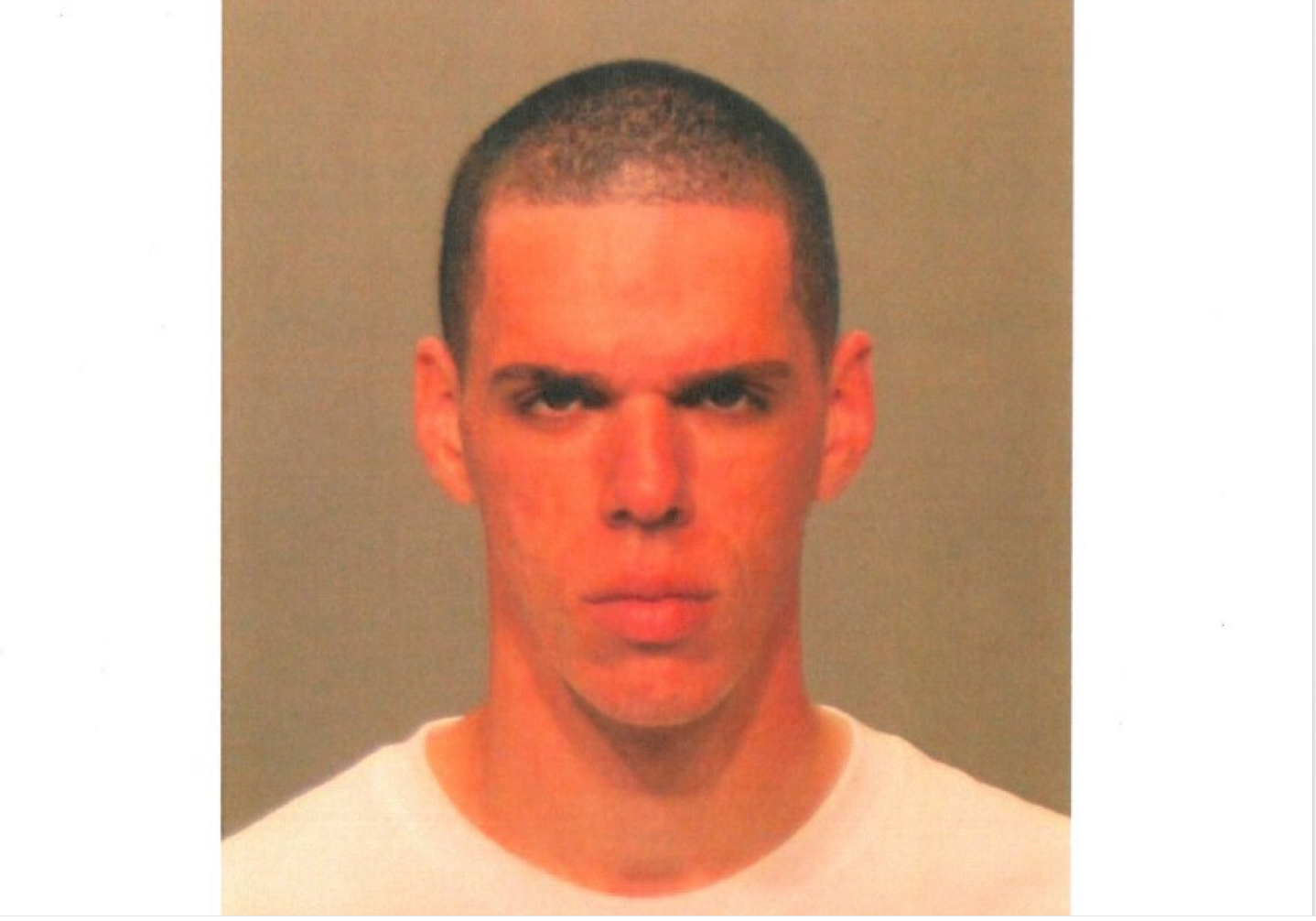 On Tuesday a member of the Greenwich Police Dept working off duty on a side job spotted a familiar man with an outstanding arrest warrant walking on lower Pemberwick Rd.

Tyler Alexander Wilson, 29, of Pemberwick Rd was wanted for Violation of Probation for an incident on Alexander Street in Chickahominy stemming back to Oct 20, 2017.

Back in Sept 2017 Greenwich Police received a report from a protected party in Chickahominy who alleged that Wilson, then 27, came to her home the previous evening, Wednesday, Sept 27, and attempted to gain her attention by throwing rocks at her window, refusing to leave. Police say that after failing to gain her attention, Wilson departed, but returned the following morning, Thursday, Sept 28 around 9:00am, and persisted to attempt to speak with the victim. He was charged with Violating Protective Order and Trespassing.

Back when Wilson was 24, he was arrested and charged with Risk of Injury To Minor, Assault and Disorderly Conduct following an incident that took Place on May 3, 2015 on Alexander Street.