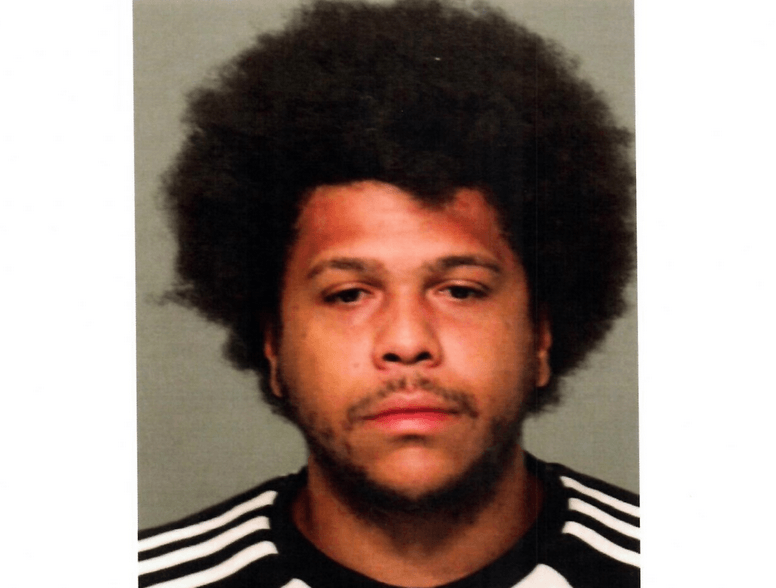 On Wednesday Greenwich Police arrested a Torrington man and charged him for Burglary first degree “at night” for an incident in the area of Arcadia Rd in Old Greenwich back on Nov 28, 2018.

Police say on that night they responded to a residence in Old Greenwich on a report of a burglary in progress.

They say residents reported being awakened just after 2:00am by a loud noise and when they went to see what had happened they encountered an unknown person in their house.

The subject fled the scene and they called GPD.

An investigation developed probable cause to obtain an arrest warrant for Jose Barcacel, 30, of Main Street in Torrington.

Lt Slusarz said evidence was recovered which connected Barcacel with the crime.

On Wednesday Barcacel turned himself in to Greenwich Police after learning there was a warrant for his arrest.

Barcacel was unable to post his $150,000 court set bond at the time of his arrest.

He has a date in Stamford Superior Court on July 31.