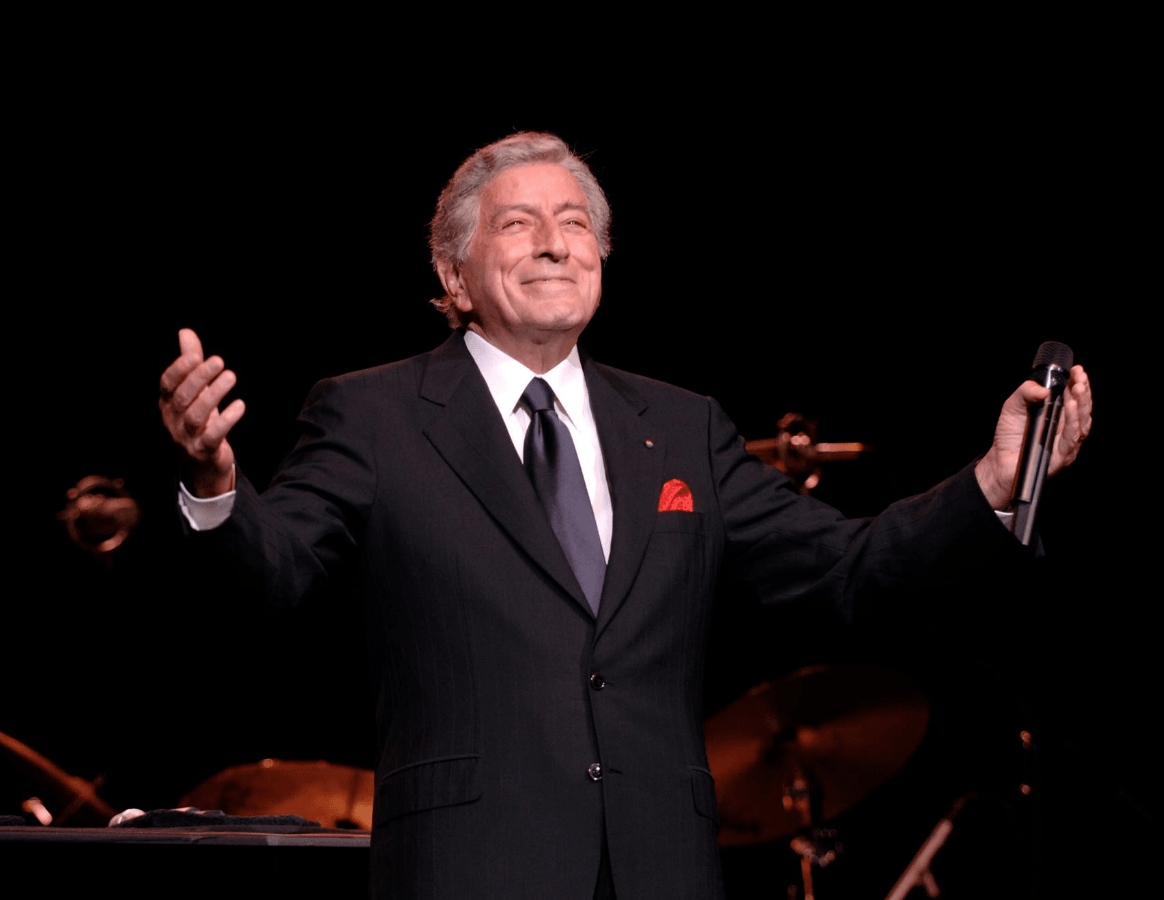 Tony Bennett will perform one show at The Palace Theatre in Stamford on Tuesday, October 22, 2019 at 7:30pm.  The performance, which was announced by Parachute Concerts, marks Bennett’s first Stamford appearance in ten years.

The entertainer that Frank Sinatra once called “the best singer in the business”, Tony Bennett has been hailed by fans and critics alike as a timeless entertainer, who’s music appeals to fans of all ages and generations.

With worldwide record sales in the millions, and dozens of platinum and gold albums to his credit, Tony Bennett is a musician who touches the hearts and souls of audiences with his timeless vocals and charming stage presence. His long list of achievements, spanning over 60 years, includes 19 Grammy® Awards, including the prestigious Grammy® Lifetime Achievement Award, making this artist a true international treasure.