Chief of Police James Heavey announced the retirement of Police Officer David Stewart, who served with the Greenwich Police Dept. from August 1987 – February 2015, a total of 27 years of service. 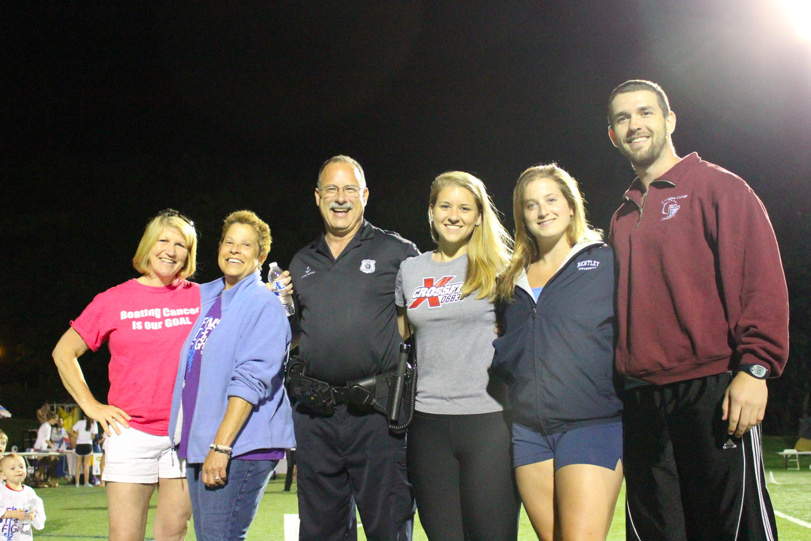 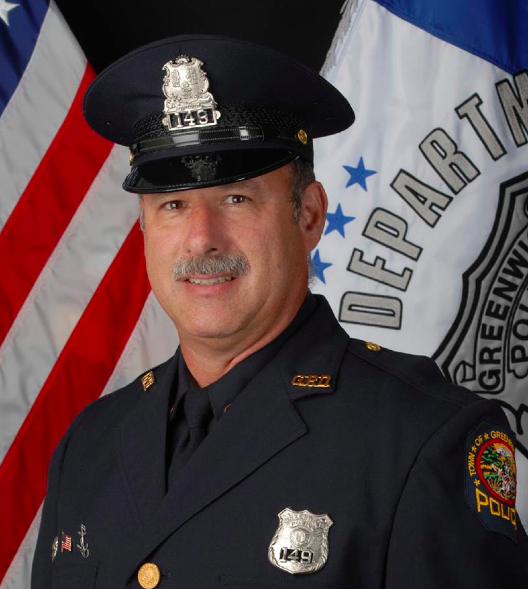 Officer Stewart’s file reflects numerous commendations for excellent police work in the apprehension of burglars and wanted felons in which his actions exemplified the best tradition of police service. These actions were exhibited in diverse instances over the years. As a Patrol Officer, Stewart was recognized for his team efforts in narcotics investigations, the apprehension of burglary suspects, and his professionalism during Dignity Protection Details.

Marine Police operations on the Long Island Sound are different than land operations in that marine officers rely more on neighboring marine police units than on their own agencies. 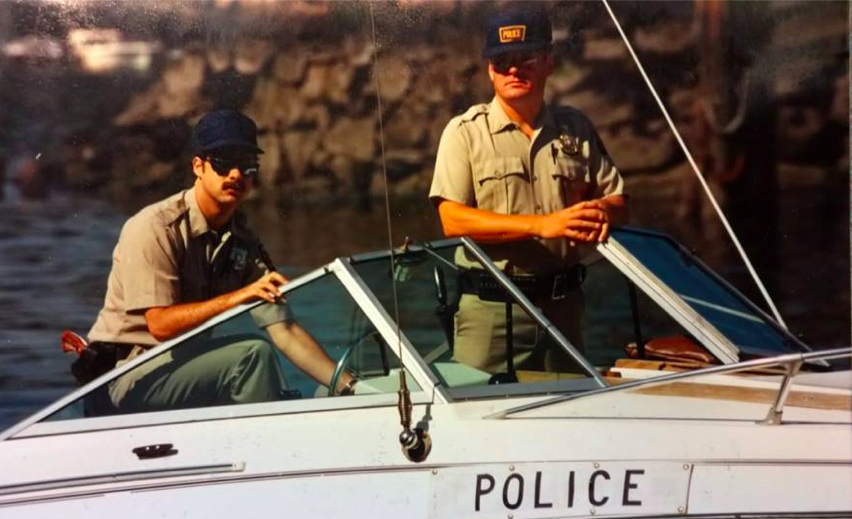 While assigned to the Marine Section, he participated in numerous marine rescue operations including ice rescues, sinking boats, and many Mayday calls here in Greenwich and across the Sound. In August of 2005 Officer Stewart was recognized as the Officer of the Month after he and his crew mates were detailed on a mutual aid call for a boat accident in Stamford waters. His quick and decisive actions were credited with saving the victim’s life. 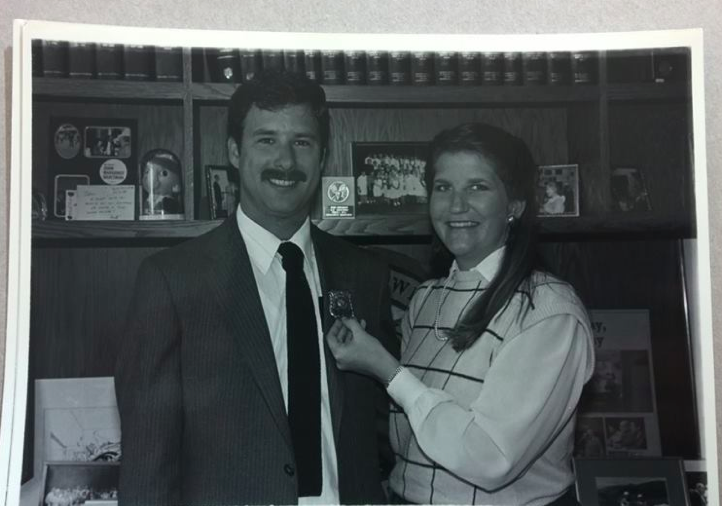 According to an announcement from Greenwich Police, Officer Stewart’s performance evaluations from his direct supervisors extolled his pride, loyalty, and take charge disposition on the waters of Greenwich. Balancing these many law enforcement accomplishments are the letters of gratitude from the citizens of Greenwich, which ranged from the location of lost property to his caring manner for injured people.

“I have known Dave a long time and he and I share many commonalities. We were both Scouts and Special Police Officers to name just two. People come to police work for different reasons all of which are valid in their own right. I highly respect Dave’s motivation for becoming a police officer which was always clear to me; Dave was here to help,” Chief Heavey said.

In retirement Officer Stewart will once again serve the Town of Greenwich as a volunteer Special Police Officer.