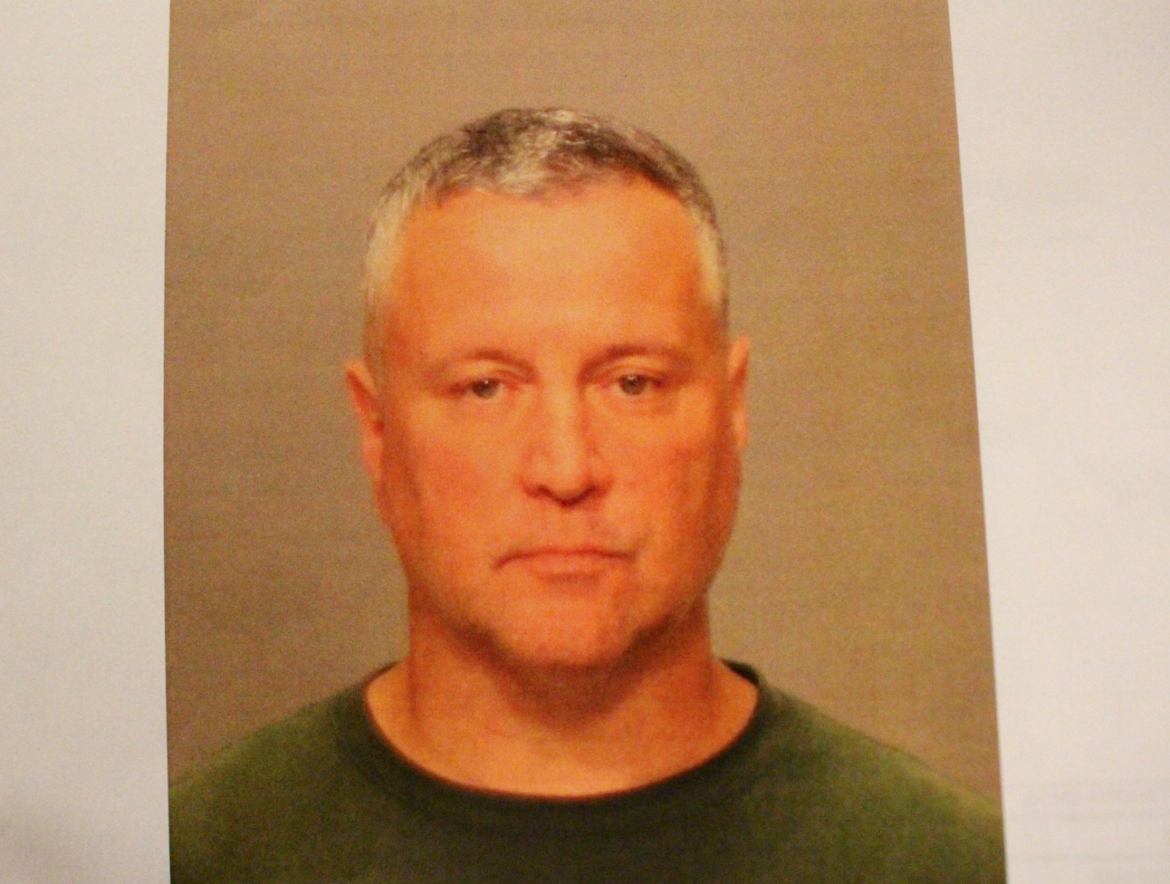 The warrant was for Disorderly Conduct and Criminal Trespass 1st degree stemming back to an incident on September 27, 2015 on Moshier Street in Pemberwick.

His court set bond was set at $1,000, which he was able to post. He was released from police custody after being assigned a court date in Stamford Superior Court on April 29.