On Monday Carmen E Santos, 44, of The Farms Rd in Bedford, NY, surrendered to Greenwich Police on an outstanding warrant.

Santos was charged with Risk of Injury to a Child (felony), Disorderly Conduct, and Violation of a Protective Order (felony). 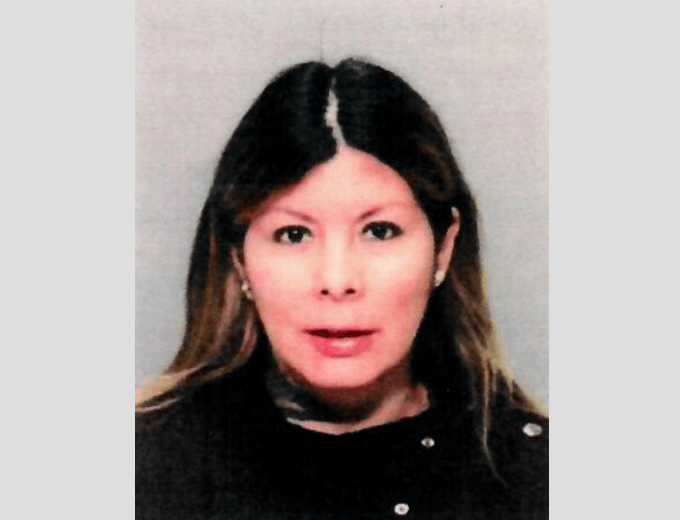 Police said that on Feb 20 they investigated a report of a disorderly person at a residence in back country. It was alleged that Santos violated the conditions of a Protective Order in the presence of a minor child.

The arrest warrant was obtained and on March 4, Ms. Santos surrendered to Greenwich Police.

Her bond was set at $50,000, which she was unable to post. She was transported to Stamford Superior Court the same day.

According to the Judicial Branch website, Santos was also arrested on Feb 14 and charged with Violation of Protective Order (felony), two counts of Risk of Injury to Minor (felony), and Disorderly Conduct.

In a third incident, on September 21, 2018, Greenwich Police responded to Burying Hill Rd on a report of a verbal argument. On scene investigation revealed that the victim claimed the offender began the argument and that it had escalated when Santos slammed some computer equipment. For this incident Ms Santos was charged with Disorderly Conduct.

Also, back in July 2017, Santos was charged with Disorderly Conduct after a verbal argument escalated and she pushed the victim.

According to the CT Judicial Branch website, Santos is scheduled to return to court on April 4, 2019.