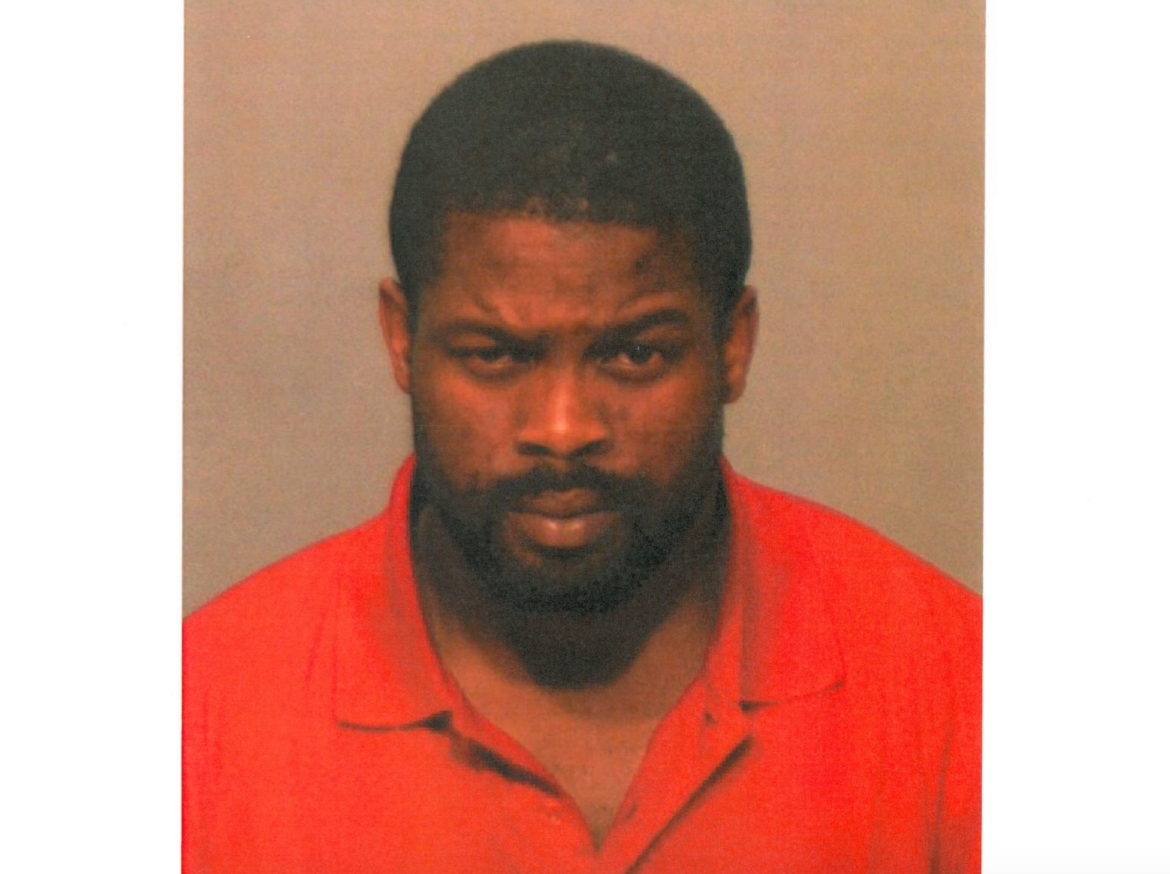 Eric Eddings, 35, of 300 S Regent St in Port Chester was arrested on Saturday, Jan 9 at about 10:00pm for Violation of Probation stemming back to an incident in Wilbur Peck back on May 11, 2012.

On Saturday afternoon, Greenwich Police officers patrolling the area of North Water Street in Byram drove by a local business and observed Mr. Eddings inside. The officers, aware of outstanding warrants for Mr. Eddings, placed him under arrest at the scene.

Mr. Eddings was unable to post his total court set bond of $50,000 for both warrants and was held in a cell in Greenwich Police station. He was charged with Violation of Probation. He has a court date of January 9, 2016.

Back on the afternoon of Dec. 17, Greenwich Police received a call that a man was brandishing and concealing a machete in a plastic bag and heading towards the Greenwich train Station. Though Police could not immediately find the man, they soon received a call from McDonalds on the report of a man who harassed customers and left a 24″ machete in the bathroom. A small plastic baggie containing a white substance that later tested positive for cocaine next to a pay stub with Eddings name imprinted on it was located on the bathroom counter. Located upon Eddings person was a second knife 11″ in long, concealed under his jacket. He was arrested and charged with Breach of Peace 2nd, Possession of Narcotics, and Carrying Dangerous Weapons.