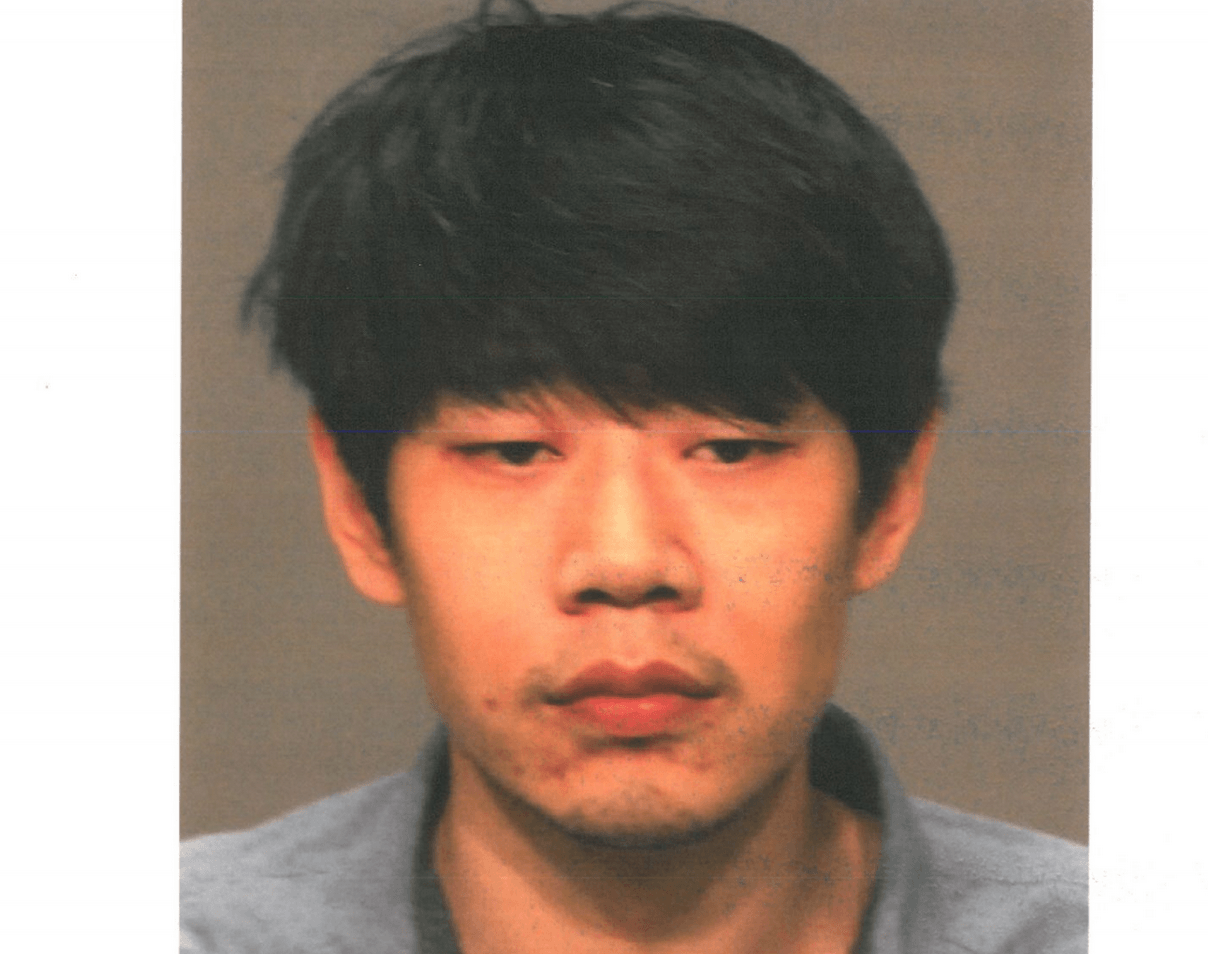 On Wednesday morning Youhan Tang, 28, of 4111 Parson Blvd in Flushing, NY  appeared in Stamford Superior Court to answer for a previous arrest.

Greenwich police were aware of an active warrant for Mr. Tang’s arrest for Larceny 3, Credit Card Fraud, Identity Theft 2, and Criminal Impersonation for an incident on Greenwich Avenue back on Jan 10, 2018 at Saks Fifth Avenue store on Greenwich Avenue.

According to Lt Slusarz Mr. Tang was shopping at Saks with a bad credit card and bought a Bvlgari necklace worth $2,450.

The warrant was signed by Judge Blawie with a court set bond of $25,000 along with the condition that Mr. Tang surrender his passport.

While at court, Tang was detained by the CT Judicial Marshals, who then turned him over to Greenwich Police.

Tang was advised on the contents of the warrant and placed under arrest. He was transported to Greenwich Police headquarters, where he was advised of his Miranda Warnings and offered the opportunity to contact an attorney, which he declined.