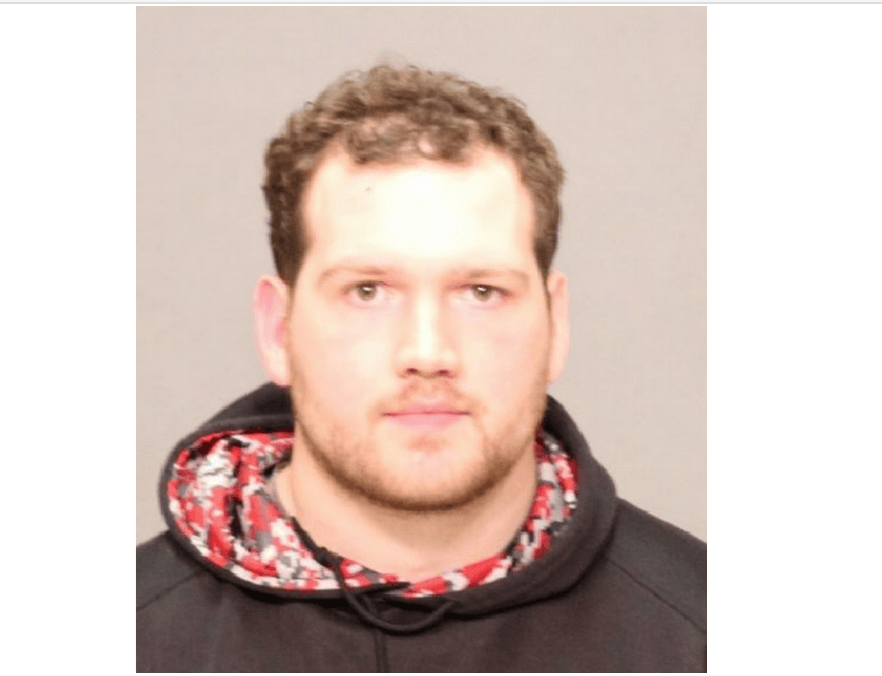 Greenwich Police arrested a local man twice in one week. Christian Dilworth, 23, of Idar Court in Greenwich, who was arrested on Feb 23 and charged with Breach of Peace 2 following an incident in which he allegedly followed a victim in central Greenwich, making the victim feel alarmed and fearful, was arrested again.

At about 2:00am on Tuesday, Feb 27, police arrested Dilworth, who they said had made unwanted contact with a victim through social media that caused alarm and annoyance to the victim, violating a protective order.

He was charged with Harassment 1 and Violation of a Protective Order.

His bond was set at $10,000, which he was able to post, and he had an appearance scheduled for the Wednesday morning.