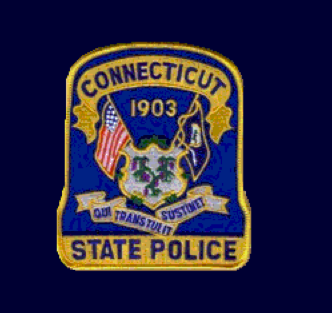 Troopers observed a high traffic volume over the 2014 Christmas holiday. This State Police will continue the effort through out the state through the New Year’s Eve with enforcement patrols on both highways and secondary roads.

In addition, sobriety checkpoints will also be set up in an effort to deter anyone from the consumption of alcohol and driving as we approach and celebrate the New Year.

State police request that should anyone see a suspected drunk driver to please call 911 and immediately report it.