According to Greenwich Police, Verdon stole gold coins and other collectible currency from a Greenwich resident on Oct. 20, 2014. Verdon had been employed briefly in the residence of the victim where he served as a handyman. He was arrested by warrant stemming from a larceny investigation and charged with Larceny in the 2nd degree. He was issued a court date of Dec. 8, 2014 in Stamford Superior Court. Unable to post $10,000 bond, he was placed into the GPD cell #3.

Verdon’s accomplice, Schnaer knowingly conspired with him and another co-conspirator to pawn the stolen property at pawn shops located in both Connecticut and New York. According to police, all stolen property was recovered. 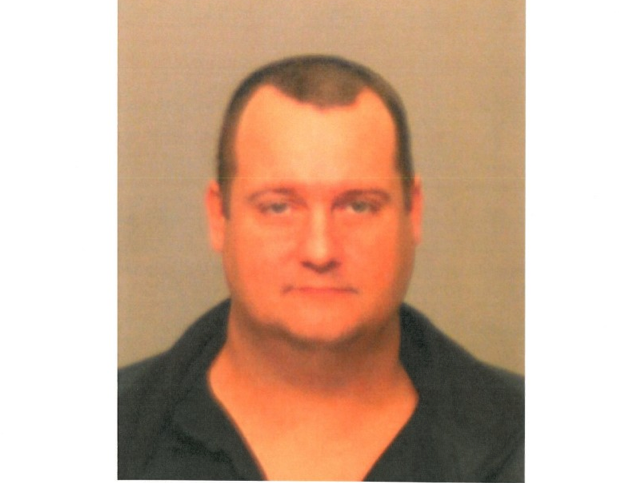