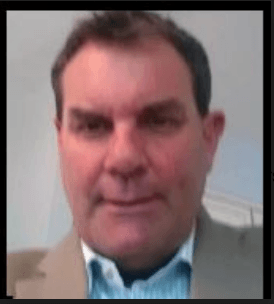 Update: Greenwich Police released a statement that the missing man, John Simmons, has returned home. “Thank you for all your help,” Lt Slusarz said in a short email.

Original Story: Wednesday 11:00am: Greenwich Police are asking the public’s help in finding a local man who was reported missing Tuesday night.

Mr. John Simmons, 61, of Greenwich was last seen at about 2:00pm Tuesday in Central Greenwich.

He did not return home and his cell phone is turned off. Simmons does not have a vehicle.

Anyone who may know the whereabouts of Mr. Simmons is asked to contact The Greenwich Police Department Dispatch Center at 203-622-8004 (24 hours). 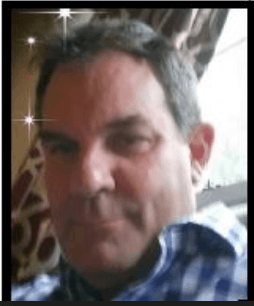