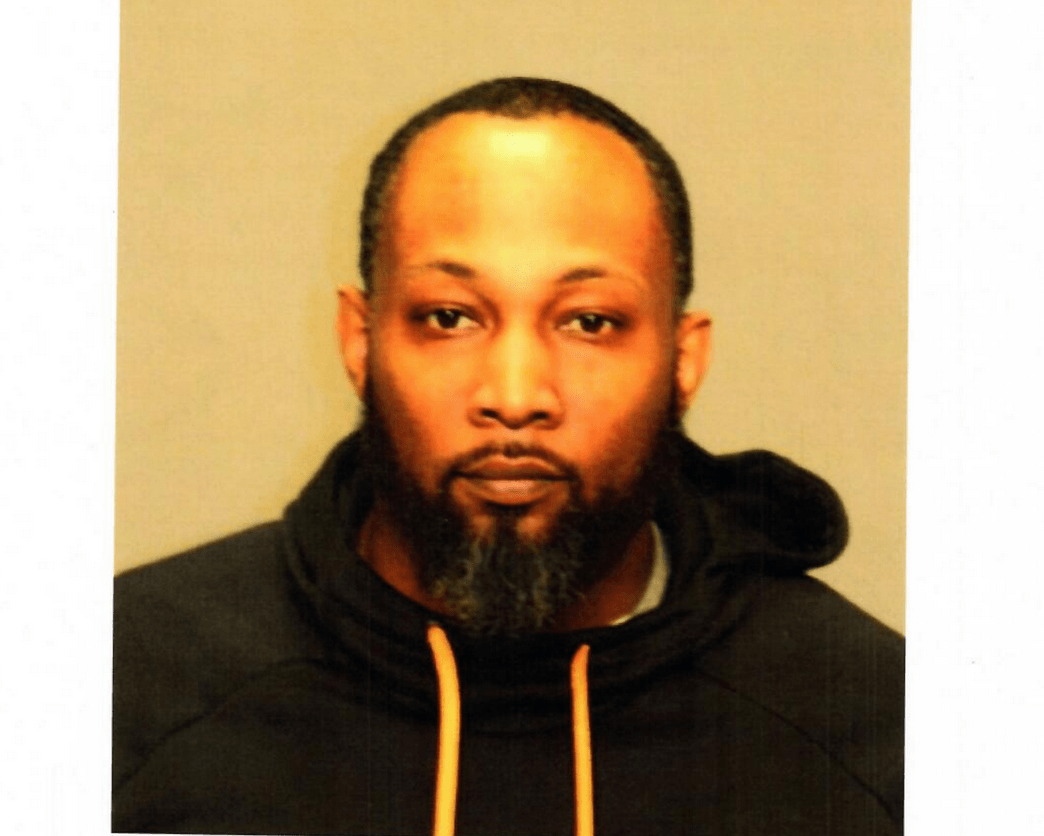 On Tuesday, Oct 16, Greenwich Police went to court on Staten Island to extradite  Lawrence Browning, 37, of Lockman Ave in Staten Island, NY and charge him with Larceny 3 for an incident in Greenwich that took place back on Jan 24, 2017.

Police conducted an investigation and an arrest warrant was obtained.

Browning was assigned a date in Stamford Superior Court on Oct 30, 2018.