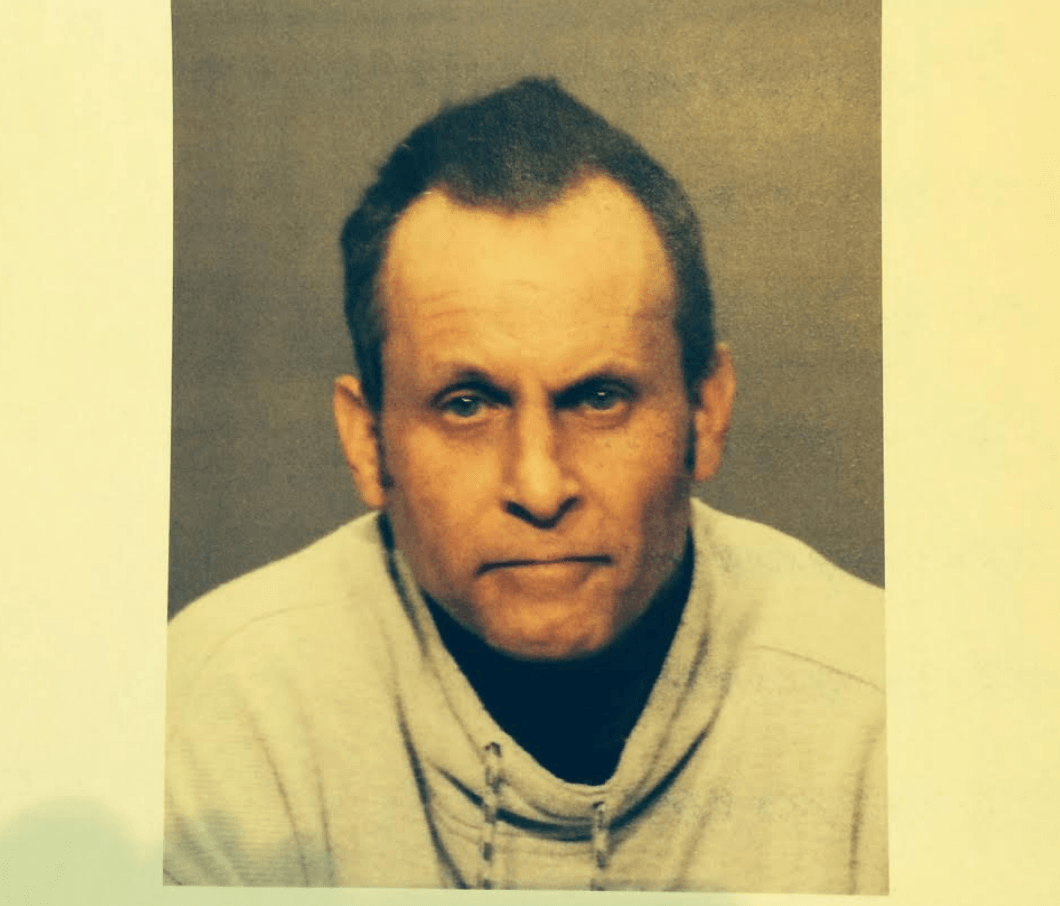 Around 8:45pm on Christmas, Greenwich Police responded to a complaint of a pedestrian struck by a motor vehicle on Perryridge Road.

Investigation revealed that the suspect, Garry R Pastorak, 53, of 20 Madison Place in Stamford, had driven away from the victim, age 64, while the victim was holding on to the vehicle, which resulted in her falling to the ground.

Police learned that the victim had a protective order in place for protection against Mr. Pastorak.

“The female victim was holding onto the car and got dragged a little,” said Lt Slusarz adding that the woman sustained minor injuries.

Pastorak was unable to perform sobriety tests to standard.

He was charged with Disorderly Conduct, Violating a Standing Criminal Protective Order and DUI. His bond was set at $5,000 which he was unable to post. He was assigned a date in court on Dec 26, 2017.