Early Sunday morning Greenwich Police responded to a private residence on Old Church Road where, according to Lt. Gray, a resident sleeping in the pool house reported awakening to noises in the kitchen and realized his computer, wallet and other small items were missing.

After officers were investigating the Old Church Rd burglary, around 5:30am, they received a call about three suspects running from the rear of a house at 519 East Putnam Ave. The reporting party said she had seen trio inside one of the cars in her driveway and that they were headed towards East Putnam Ave.

The suspects were described as black males and that two were wearing dark sweat pants and shirts, and a third was wearing a grey hoodie with red trim.

Police spotted suspects matching the description run across East Putnam Ave and down behind the businesses on Indian Field Rd.

While chasing the suspects, officers observed one suspect wearing dark sweat pants and shirt drop a black backpack and run into the brush and woods.

Officers who had set up a perimeter on Salem Street observed two suspects emerge from the brush wearing clothing matching the description.

The suspect in dark colored clothing was taken into custody while the second suspect took off back into the woods. A search of the suspect and the backpack revealed proceeds which could be traced back to 519 East Putnam Ave, as well as other items believed to be from car burglaries.

According to Lt. Kraig Gray, police chased the second suspect, who was 6′ 2″ tall and later identified as a juvenile, after he refused to follow police instructions to stop. He led police on a foot chase down Greenwich Avenue. During the chase, Police attempted to tase him, but the prong became stuck in the suspect’s hood of his sweatshirt. Ultimately, police tackled the suspect and took him into custody.

According to Lt. Gray, during the pursuit, an officer suffered a minor injury while jumping the fence in a back yard.

The juvenile, who was taken to Greenwich Hospital, admitted to being involved in the separate burglary which occurred at 3:58am on 122 Old Church Rd. 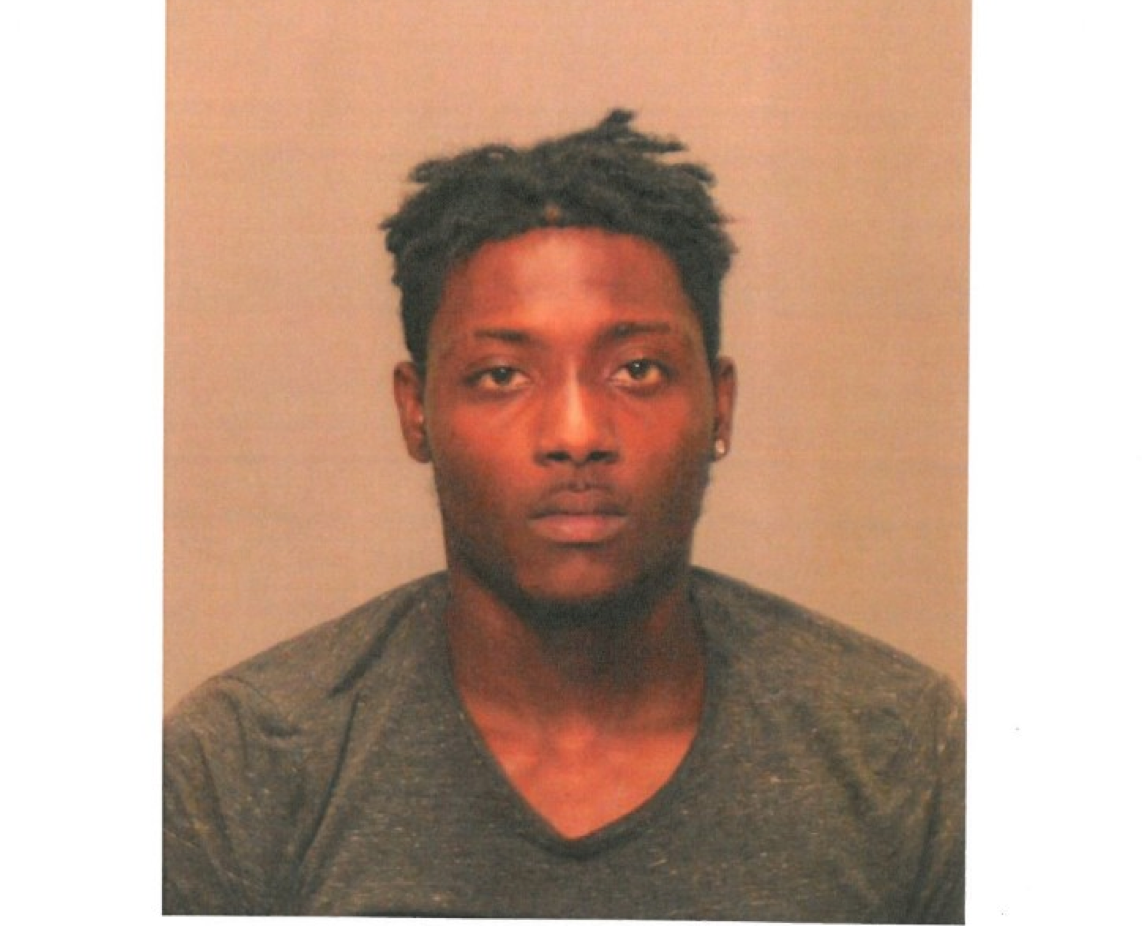 The second suspect was identified as Hermax Gilbert, 18, of 1136 Hope Street in Stamford. He was located at Post Road Auto Body on East Putnam Ave.

Police are still looking for the third suspect.