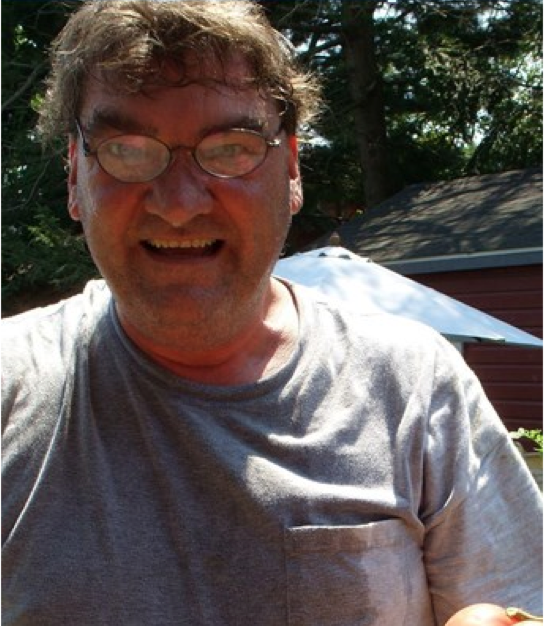 UPDATE, Oct. 27 10:00pm: According to Greenwich Police, Pat was located here in Greenwich by an observant citizen late Tuesday night. He is relatively well, but is getting some help. His family has been notified. According to Lt. Gray at Greenwich Police Dept., an alert person who had seen Mr.Rohm’s image on News 12, called police when they spotted him at Stop & Shop.

Original Story, October 26: Greenwich Police, Special Victims Section, are seeking information on the whereabouts of Patrick Rohme, 60, who was reported missing on Oct. 23 by a concerned family member. Mr. Rohme was last seen on Oct. 21 at Greenwich Town Hall.

He is believed to be living in a U-Haul rental van, bearing Arizona license plate AG60570. The vehicle was located, unoccupied, in the Riverside Commons Shopping Center which is off Exit 5 (I-95).

Mr. Rohme frequents the Steamboat Road pier and McDonald’s rest stops along I-95 in the Darien area.

He is described as 6’4”, with salt and pepper colored hair, a beard and pot belly. Mr. Rohme is reported to have arthritic hands.