Officers were on a programmed patrol in front of the Ferguson Library on Saturday night, when around 2:00 am, they observed three men assaulting another man.

When police intervened, they learned from the 21-year-old  victim, who was in the company of his 37-year-old girlfriend, that they were approached by Richard Todd Stafford, 21, of 9 Lake Drive in Greenwich; Eric Macken, 20, 15 Bird Song Place in Riverside; and William Kimball Rosato, 21, of 140 Cutler Road in Greenwich, while the couple was waiting for an Uber taxi.

According to Stamford Police Sgt. Kelly Connelly, the victim was assaulted after the trio demanded he give them his last cigarette and he refused.

The victim told Stamford Police Macken became upset and demanded to know why the victim wouldn’t give him the cigarette.  The victim said he was punched in the face by Macken, and fell to the ground where he was kicked in the head by Rosato. During the assault, the victim’s girlfriend tried to intervene and she was shoved by the men as well.

The three suspects had no explanation for the assault. 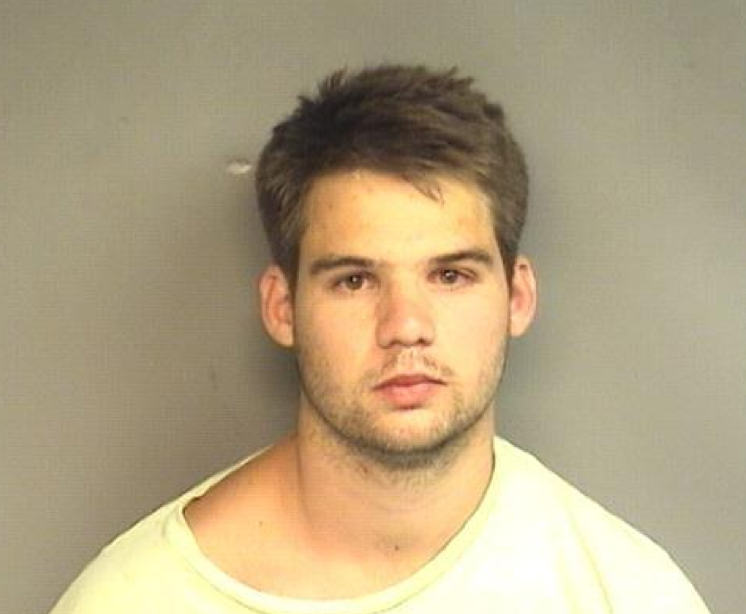 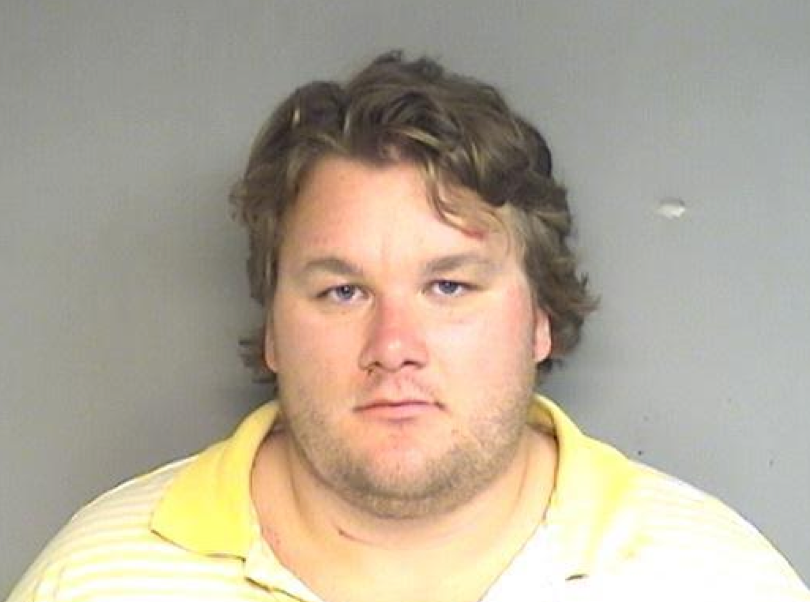 Stafford was charged with Breach of Peace 2nd degree. His bond was $1,000 and he also has a court date of July 31.

The victim suffered bruises to his face and legs, a cut to his mouth and his girlfriend had a bruise on her face as a result of intervening to help.