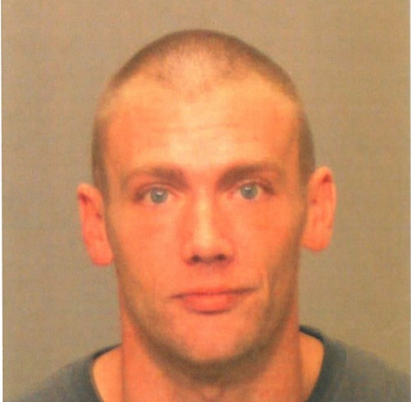 Casey John Ritch of 9 Buena Vista Drive in Greenwich was arrested by Greenwich Police and charged with Possession of Narcotics and Sale of Narcotics on Saturday, Nov. 1.

The arrest stemmed from an overdose of an 18-year-old Greenwich resident. According to Greenwich Police, Ritch, 37, was arrested after an extensive investigation conducted by the Greenwich Police Narcotics section, who determined that Ritch supplied the 18-year-old with narcotics prior to the overdose.

Ritch’s bond was set at $100,000 by Supervisory States Attorney Weiss, which he was not able to post.  He has a date scheduled in Stamford Superior Court on Nov. 10, 2014.