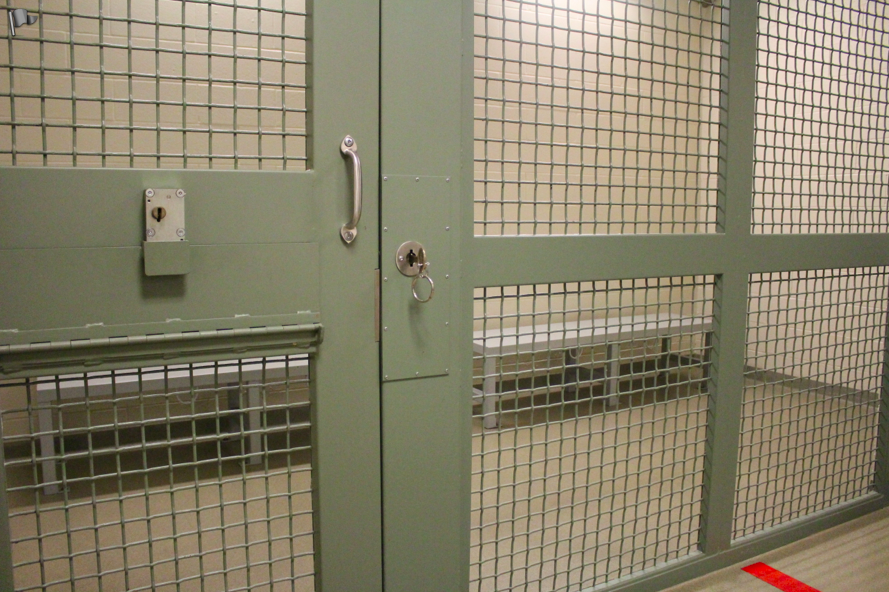 Wlliams was taken into custody and processed  for Risk of Injury to a Minor, Disorderly Conduct, Interfering with a 911 Call, Criminal Mischief in the 3rd degree.

Williams court set bond was $10,000 which he posted at 7:50pm and was released without incident. His court date was set for Dec. 15 in Stamford Superior Court.