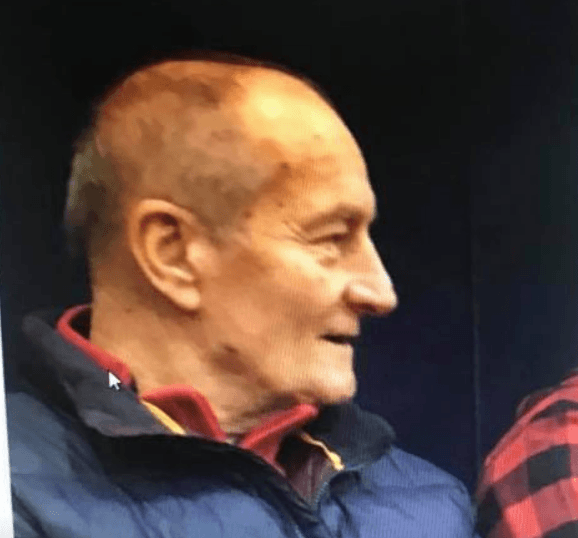 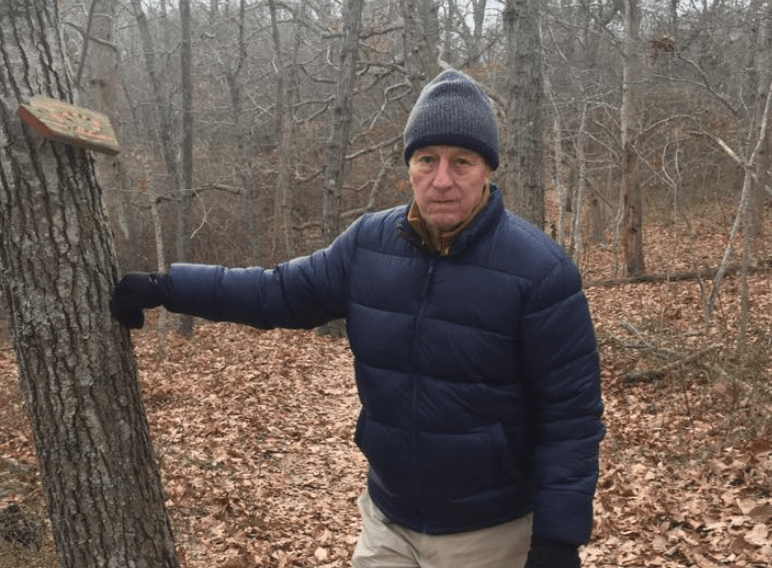 Update: On Friday around 9:15pm, Greenwich Police announced that Edward Jackson had been located and thanked everyone who helped.

Original story: On Friday at around 5:30pm Greenwich Police Captain Mark Kordick did a robocall with an important message for central Greenwich residents and business owners about a missing person.

Mr. Jackson is a Dementia patient known to wander. He was last seen on Greenwich Ave near St Mary’s Church at around  3:00 pm on Friday, Dec 21.

Mr. Jackson is described as a white male, with a clean shaven face and very little hair on his head.

Kordick said Jackson walks normally and without assistance. He is 5 ft 10 inches tall and weighs about 180 lbs.

He was last seen wearing khaki pants, a navy blue puffy jacket over a red shirt and a gray knit cap.