As of Wednesday, Kenny is still Missing.

Greenwich Police ask that people help by continuing to look for him and share his image. 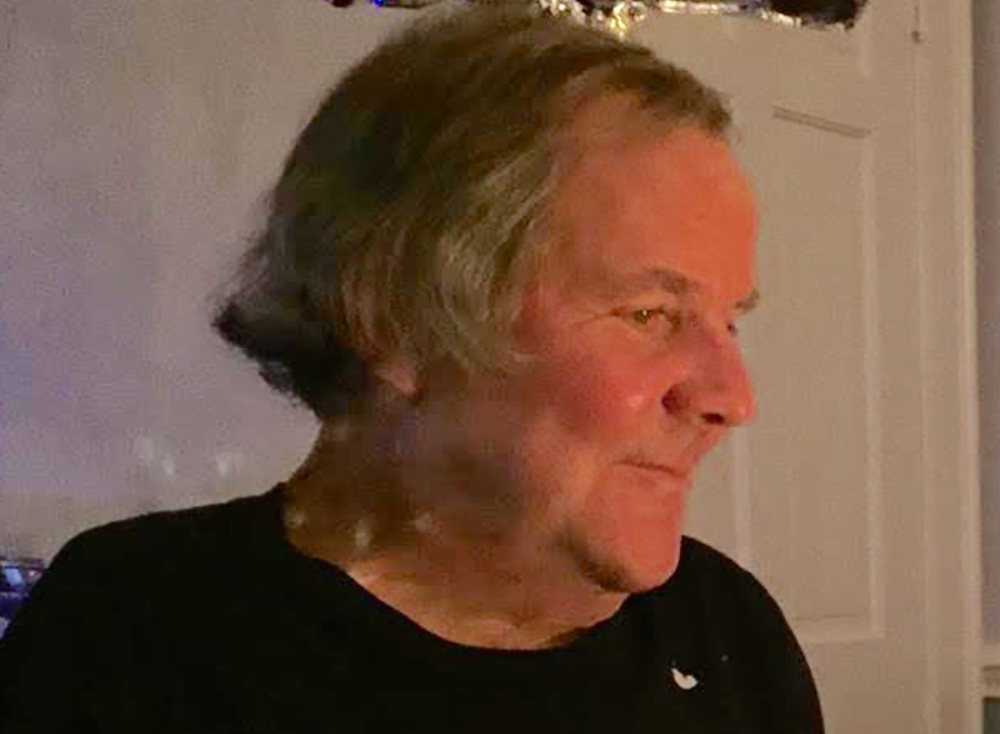 Original story, Tuesday Kenneth Woodd-Cahusac of Riverside has been reported missing by his sister on March 13 at approximately 8:30pm.

Kenneth is autistic and partially deaf.

He is described as a white male, 6’1″, 190 lbs, green eyes and long gray hair with a small bald spot on top of his head. He has burn marks from his ankle to his chin, with a hunched over posture. He also has a gap in his front teeth.

Kenneth was last seen by his neighbors on March 12 during the afternoon hours walking up and down his street (normal behavior).

He is known to frequent Greenfield Cleaners, Greenwich Wine & Spirits and the Riverside Commons Shopping Center. He is not believed to be operating a vehicle.