On November 8, 2018 around 8:45am, undercover personnel conducting a narcotics investigation observed a subject of interest approach a residence on West View Place in Riverside.

Mr. Rivera was compliant and indicated to officers that he had heroin on his person and in his vehicle. He also admitted that he was delivering heroin to a local resident.

Cash in the amount of $1,515 was also found in the possession of Rivera and seized.

Rivera was charged with Criminal Attempt to Sell Narcotics, Illegal Possession and Possession with Intent to Sell.

According to Lt John Slusarz, “Our narcotics team work really hard and this was a really good case. They did a lot of work on it over some time and were at the right place and the right time.”

“That’s 140 bags that won’t be in circulation,” Slusarz added. 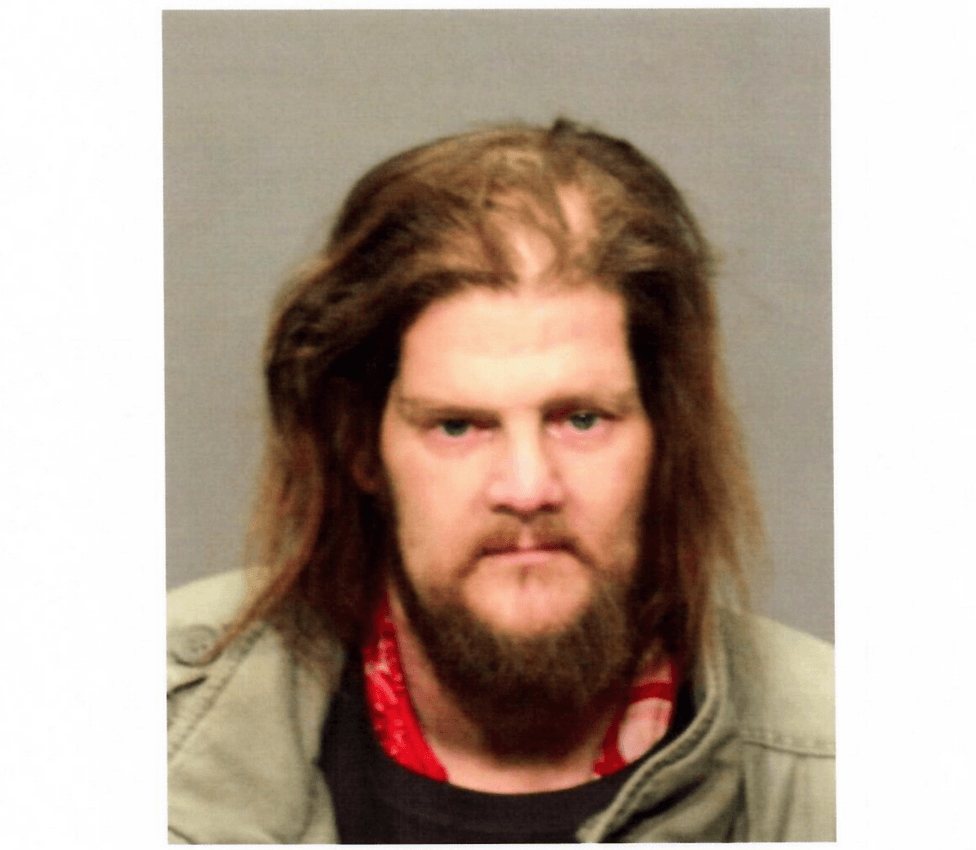 The subject who was to receive the delivery was identified as Donald Hrnciar, 50, of 33 West View Place in Riverside. He was charged with Criminal Attempt to Possess Narcotics.