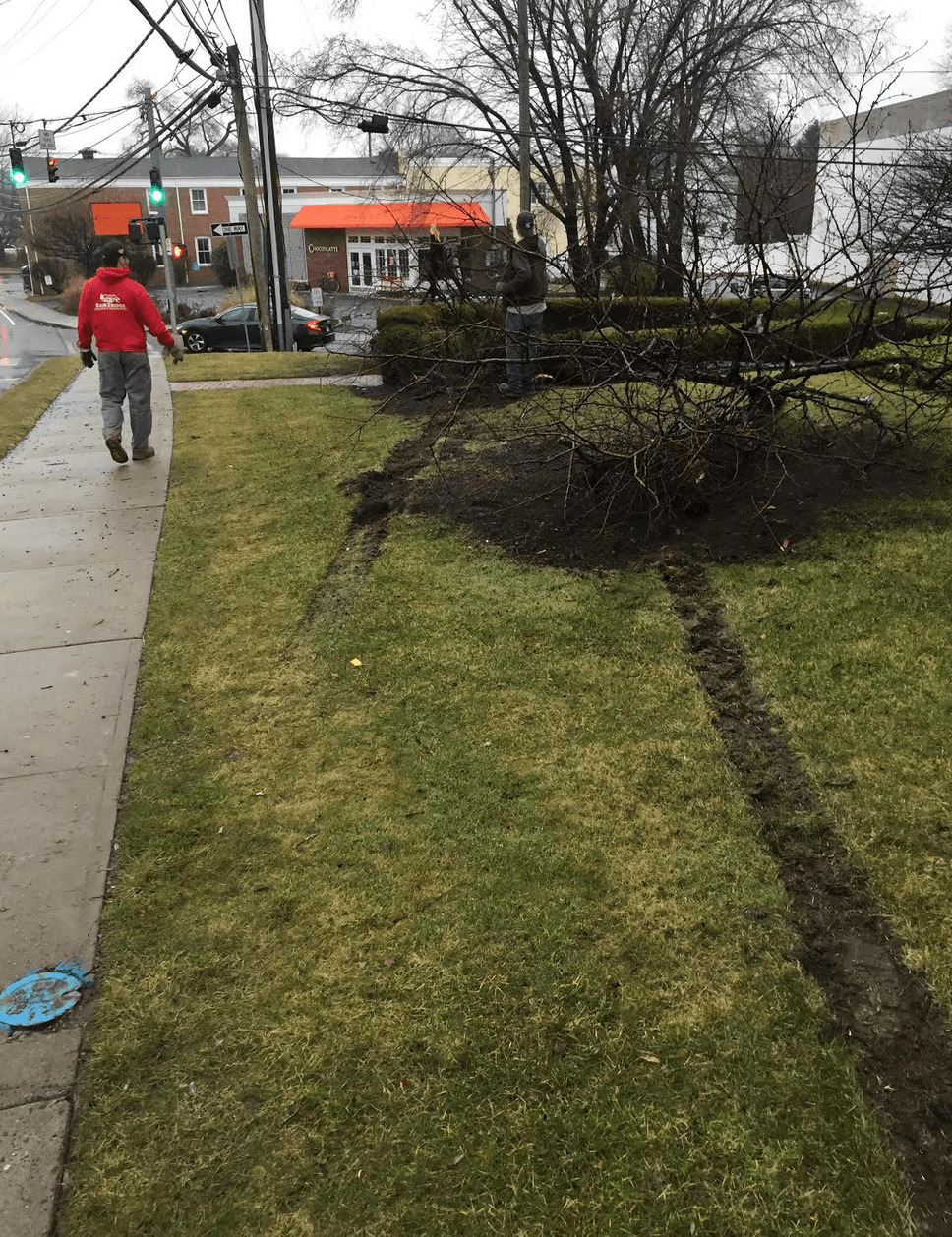 On Feb 6 at 10:18pm, a single car crash that occurred on the Post Road at its intersection with Cross Lane in Cos Cob resulted in the death of the driver, who was the sole occupant of the vehicle.

Greenwich Police announced on Friday morning that the driver, whose identity is being withheld until next of kin are notified, sustained significant injuries and after being extricated from the car vehicle was transported to Stamford Hospital where he was declared deceased.

In a press release, Police said the vehicle had been traveling east when it left the right side of the roadway and impacted a tree and utility wires before colliding with the commercial building at 121 Post Rd.

The building, which is home to Chocoylatte Gourmet, had been unoccupied at the time of the crash. Police say the building has been examined and declared unsafe by Town of Greenwich Building Inspectors.

The collision remains under investigation by the Greenwich Police Traffic Section.

Anyone who may have witnessed the collision or may have other information is asked to contact Traffic Technician Drenth at (203) 622-8014.