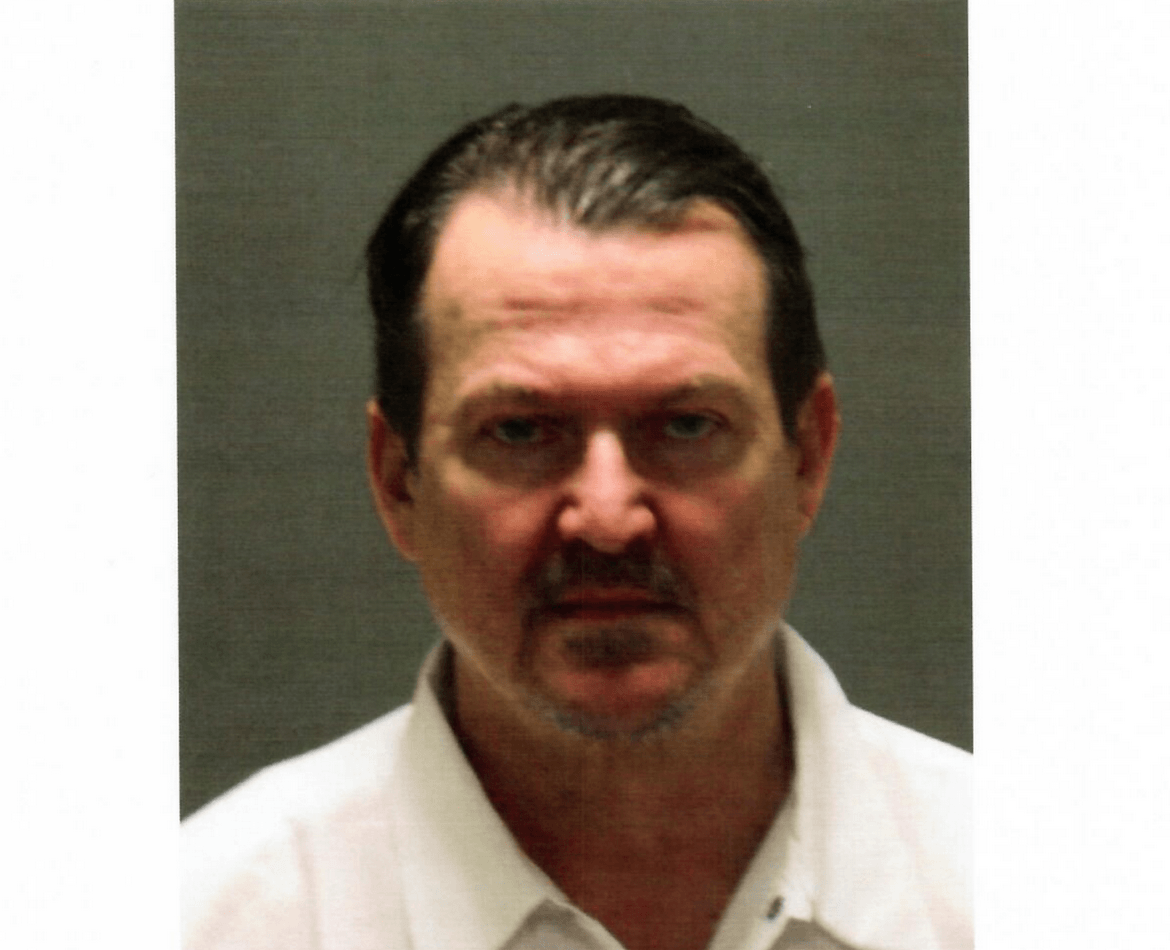 Greenwich Police say back in October 2019 Mr. Wnek stayed at a local hotel, accepted their hospitality and services, and then departed without paying the bill. The subsequent investigation determined that Mr. Wnek had no intention of paying the bill at the time he checked in.

Greenwich Police obtained an arrest warrant for Mr. Wnek and on Feb 20 he was stopped at JFK airport as he was attempting to leave the country. He was charged as a fugitive at that time by New York authorities, based upon the active arrest warrant.