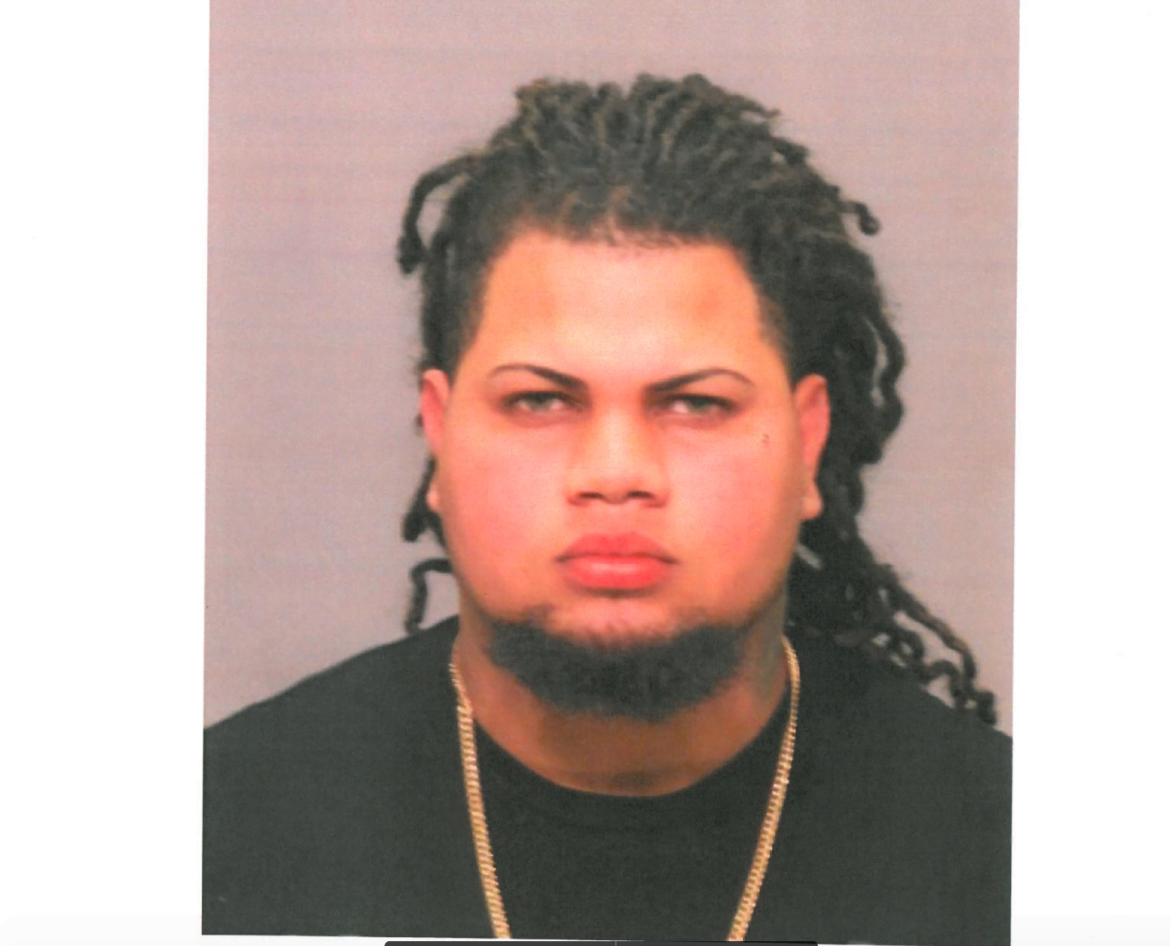 Jhonaury Matos-Almarante, 23, of 2260 University Ave in the Bronx was arrested by Greenwich Police on Steamboat Road on Dec 15 at about 7:30pm after detectives developed information regarding fraudulently ordered cell phones that were being delivered to Greenwich.

Detectives discovered that a subject was intending to pick up a package containing fraudulently ordered cell phones. Upon the arrival, the subject, Mr. Matos-Almarante, was detained and questioned by detectives and officers.

It was determined that the subject had an accomplice, Catherine Cruz-Rodriguez, 26, also of 2240 University Ave in the Bronx, who had driven him to Steamboat Road and was waiting for him nearby.  Officers located the woman matching the description of her accomplice and detained her.

Both were placed under arrest after on-scene investigation revealed they were both involved in the incident.

Inside the car of the accomplice, Ms. Cruz-Rodriguez, Police located additional stolen goods and a small quantity of  suspected marijuana.

Mr. Matos-Almarante was charged with Conspiracy to Commit Larceny 4 and Larceny 4.

His bond was set at $500, which he was able to post, and he was assigned a court date on Dec. 29 in Stamford Superior Court.

Ms. Cruz-Rodriguez was charged with Possession of Marijuana less than 1/2 oz and Conspiracy to Commit Larceny 4. Her bond was set at $500, which she was also able to post. She was assigned a court date of Dec. 22, 2016 in Stamford Superior Court.