Justin Gavin Henry, 20, of 12 Ann Street in Greenwich was arrested on June 26 and after Greenwich Police investigated an alleged car break in in the Liberty Way parking lot.

Rather than a break in, police discovered the incident was actually a drug transaction between friends.

Mr. Henry confessed that he had purchased marijuana from his friend, Manny Estrella, 19, of 9 Armstrong Court in Greenwich who had obtained it from within his vehicle.

Mr. Henry was also found to be driving with a suspended license. He was charged with Driving with a Suspended License, Illegal Possession and Interfering with an Officer. He was released on a promise to appear in court on July 13, 2017. 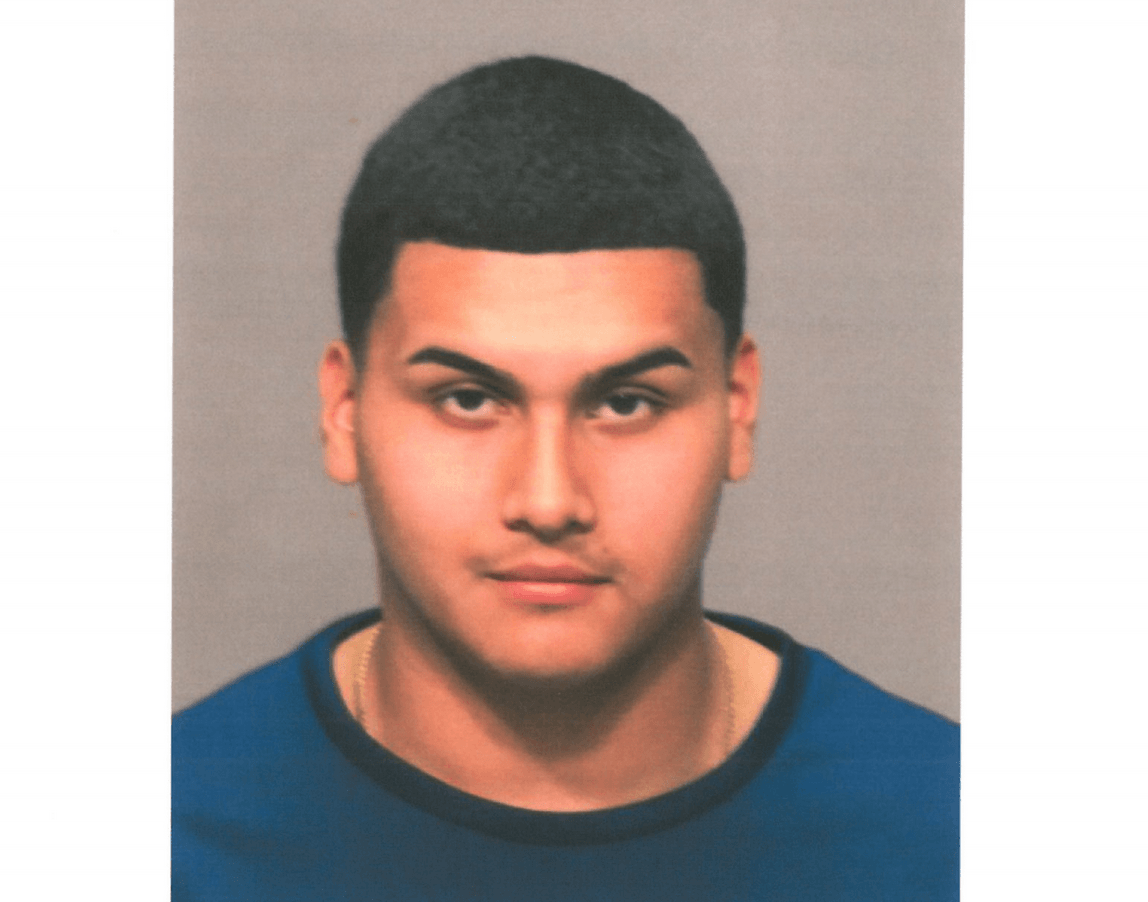 Mr. Estrella responded to Greenwich Police headquarters and detailed that he had allowed Mr. Henry to enter his vehicle to purchase marijuana. He was arrested and charged with Illegal Manufacture, Distribution, Sale Prescription, Dispensing and Interfering with an Officer. His bond was set at $50 and he was assigned a court date in Stamford on July 5, 2017.