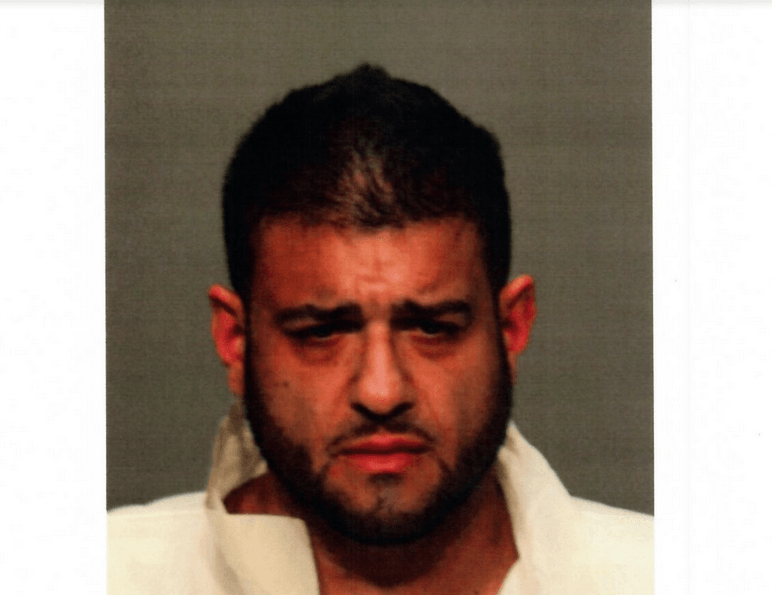 On Tuesday around 10:45am numerous Greenwich Police units responded to the Hyatt on East Putnam Ave in Riverside on a report of a physical fight.

Upon arrival, officers were met by a victim who said she had been assaulted by the accused, Alexander Edell, 36, of 50 Valley Road in Cos Cob.

The victim said Edell had used force and broken down a door that adjoined and linked both the hotel rooms he rented, and that he had prevented her from calling 911 for help.

Police say there were numerous amounts of narcotics in plain view strewn around the hotel room.

Edell was subsequently charged with Possession of Drug Paraphernalia, Possession of hallucinogenic substance other than marijuana or four ounces or more of a cannabis-type substance, Operating a Drug Factory, Illegal Manufacture/Distribution/Sale of Prescription, Possession of a Controlled Substance, Criminal Mischief 1, Interfering with an Emergency Call and Assault 3.