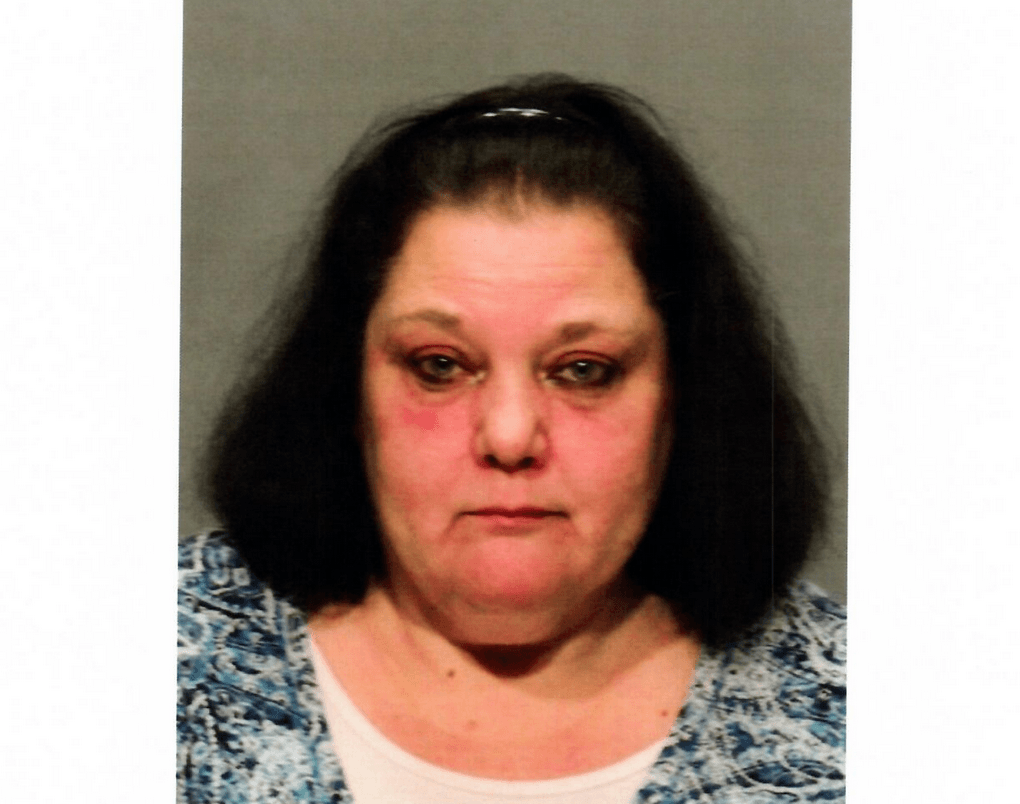 On Wednesday a local woman surrendered to Greenwich Police on charges stemming from an incident at a child care facility on St Roch Ave.

Police say that on October 24, 2018 they were advised by a case worker from the Dept of Child and Families (DCF) of an incident that had occurred on Oct 16 at the child care facility in which an employee allegedly forced fed a 17-month old child causing the child to cry and choke.

Detectives form the Special Victims Section conducted an investigation which included viewing a video taken by another employee of the incident and interviews of involved parties.

The video depicts the child having food forced into his mouth while crying, gagging and choking.

An eyewitness corroborated the contents of the video.

The child was not reported to have sustained injuries during the incident and at the conclusion of the investigation an arrest warrant was issued through Stamford Superior Court for Karen Von Tobel, 56, of 174 Hamilton Avenue in Greenwich for the charges of Risk of Injury to a Child (CGS 53-21) and Intentional Cruelty to Persons (CGS 53-20(a)(1).