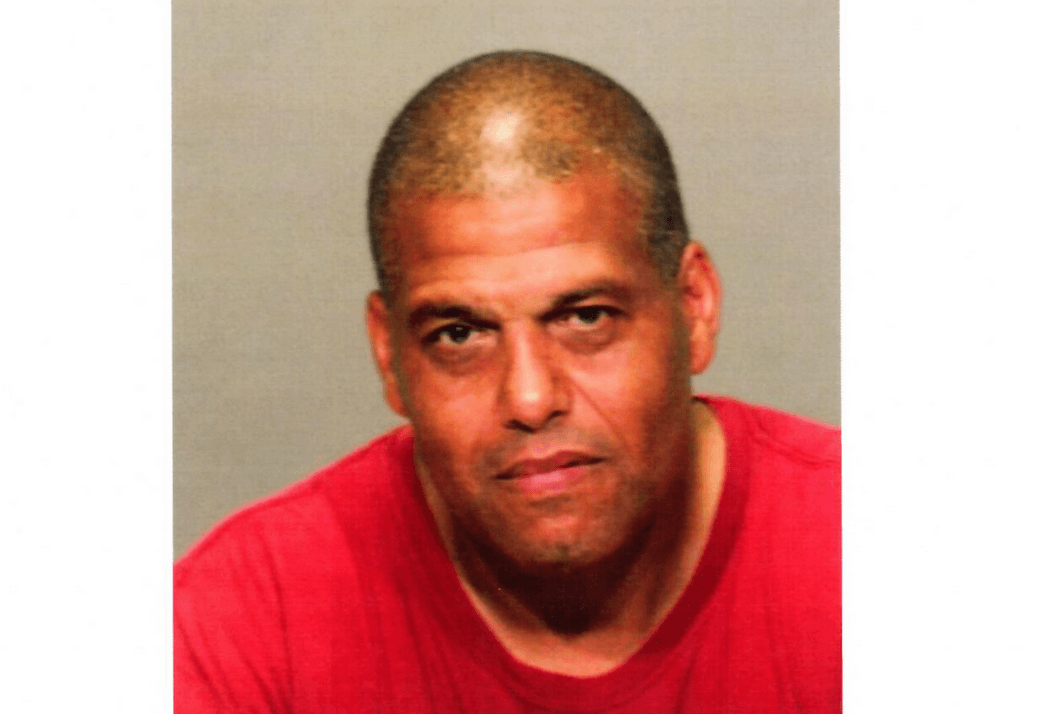 “He drove right past a police officer who tried to stop him,” said Greenwich Police Lt John Slusarz adding that the stolen car had a temporary spare tire on it, or a “donut.”

The suspect, Robert Michael Forant, 48, of Bridgeport got on I95 and headed north.

“We alerted Stamford Police that he was on the highway,” Slusarz said, adding that the suspect vehicle clipped a Stamford K-9 patrol vehicle in Stamford before coming to a stop in heavy traffic by exit 8.

At that point Forant jumped out of his car and fled I-95 on foot.

“He slipped and fell down a hill and was caught by a canine officer,” Slusarz said.

Forant was charged with Larceny 1, Interfering with an Officer/Resisting Arrest, Engaging Police in Pursuit, Reckless Driving and Evading Responsibility.