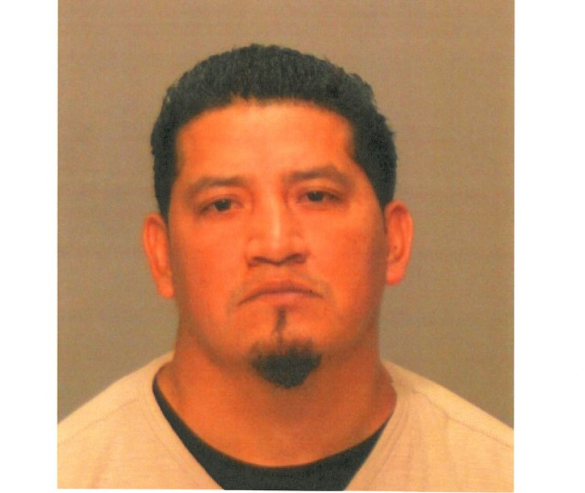 In a case of domestic violence, Juan Sigua, 40, of 84 Oak Ridge Street in Greenwich turned himself in on a warrant on Jan. 5, at Greenwich Police headquarters for an incident on Aug. 30, 2014 on North Water Street.

The warrant was confirmed to have been signed by Judge Hernandez on Dec. 20 for charges including Harassment 2nd Degree, Tampering with a Witness and Violation of a Protective Order. Sigua was also charged with Disorderly Conduct.

Sigua was subsequently arrested and bond was set a $100,000. He has a court date of January 6, 2015 at Stamford Superior Court.