When Adam Corwin and Frank O’Connor were sworn in as fire fighters for the Greenwich Fire Department on Monday morning, it was about family.

Fire Chief Peter Siecienski grinned as he spoke about what it means to be a career firefighter.

“Your family becomes our family,” he said.  “Your details become our details.” 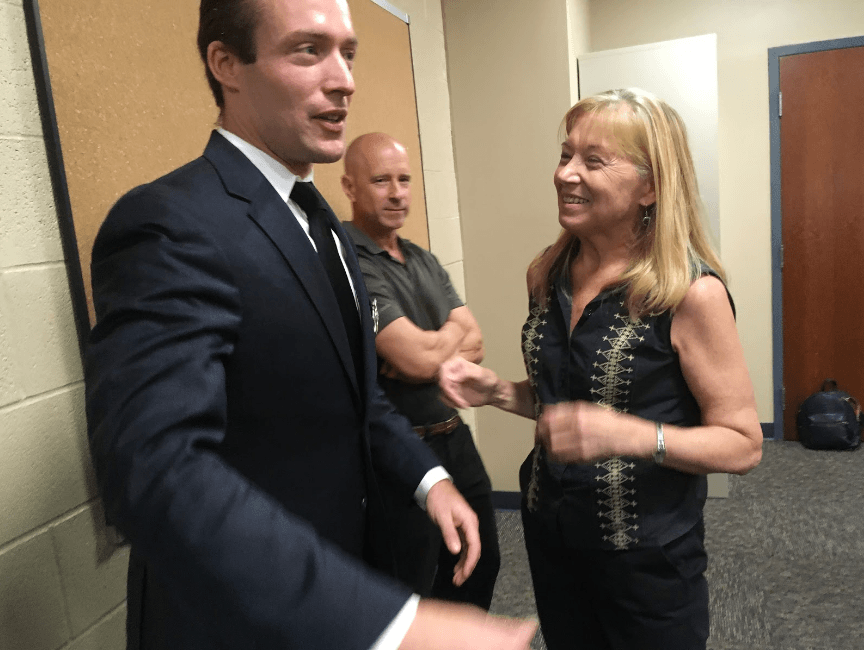 For Adam Corwin, family and the fire department were already closely tied. His father was a Chief. When he was little he would draw and play with toy fire trucks just like the ones his dad commanded.

His mother, Mary Corwin, insisted that they always knew he was going to be a firefighter. She said it with such pride and motherly knowingness that it would be impossible to doubt she was telling the truth. Mother knows best.

In 2003 he joined the Millwood Fire Company in Westchester County, New York where his dad was ex-chief.

In 2012 he became a career firefighter in Henrico County, Virginia and was a rescue specialist with FEMA.

He talked about the most memorable part of firefighting being the people and the community of firefighters being something like a family of its own.

On Monday he was sworn officially sworn into the Greenwich Fire Department.

“Community is everything,” Corwin said, adding that he was honored to serve the Greenwich community. 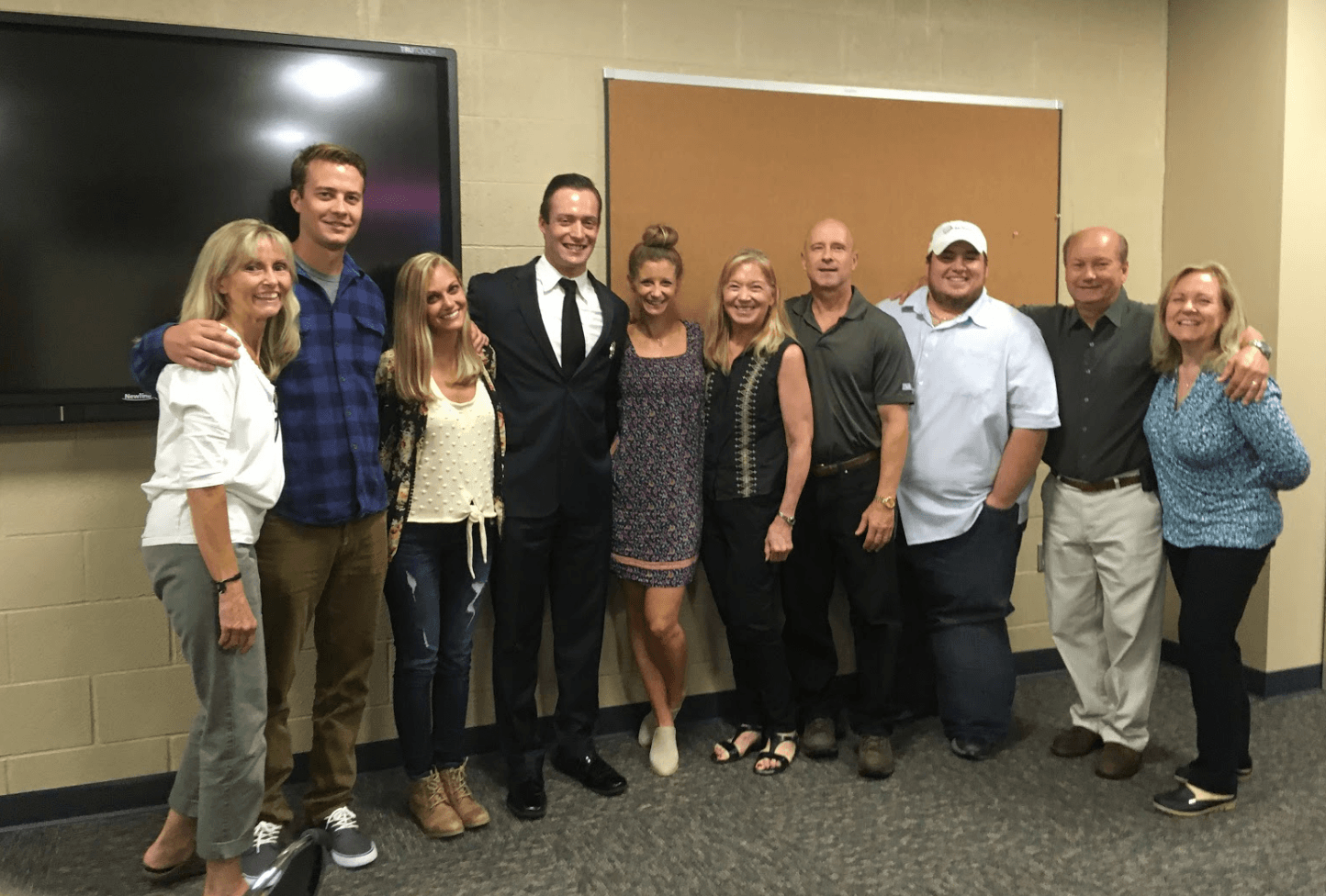 Adam Corwin’s family and friends came to support and celebrate his swearing in to the fire department on Monday, Aug 13, 2018 Photo: Mary Grace McCooe 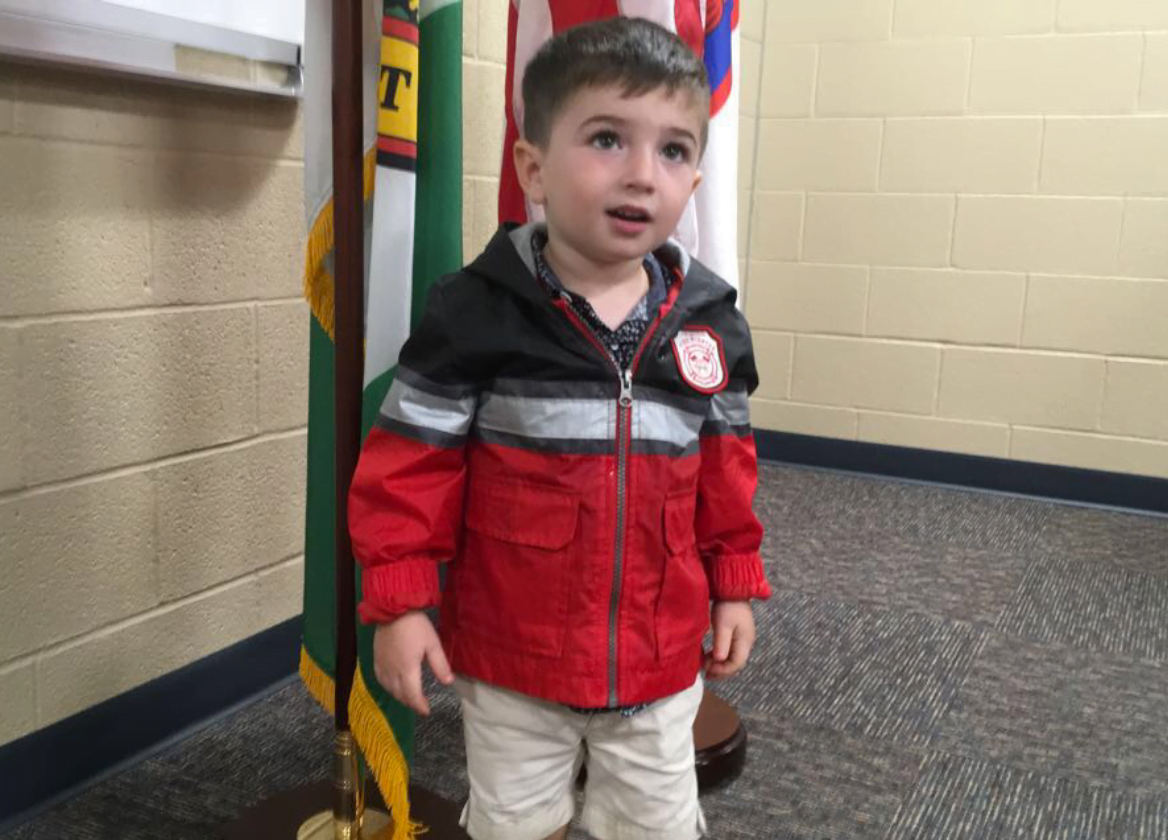 In a unique display of symmetry, Frank O’Connor, the other man being sworn in that day had a young son who showed up to his father’s swear in wearing a small red firefighter jacket.

He was named after his father and the fifth in the family to be Frank O’Connor.

The family lives down the road from Georgetown Fire Department where grown-up Frank O’Connor volunteered for many years.

His namesake would walk down to visit and try on helmets and play with the radio. He too played with toy fire trucks. He probably loves fire fighting so much because his dad does.

Ashley O’Connor, Frank’s wife, said that when he came home from the meeting about the position he was “beaming with joy.”  She explained, “It’s always been him, he puts himself out for the needs of others.”

While volunteering as a fire fighter he worked with the Greenwich Parks and Recreation Department. Prior to that, he spent five years with the Peace Corps, working in Mali.

The new inductees were admitted following the end of the career of two firefighters who had recently retired. Rick Hayes served for 32 years and is Vietnam veteran. Terri Murphy served for 26+ years.

Though the weather on Monday was drizzling and overcast, Corwin and O’Connor brightened and strengthened the Greenwich Fire Department family. 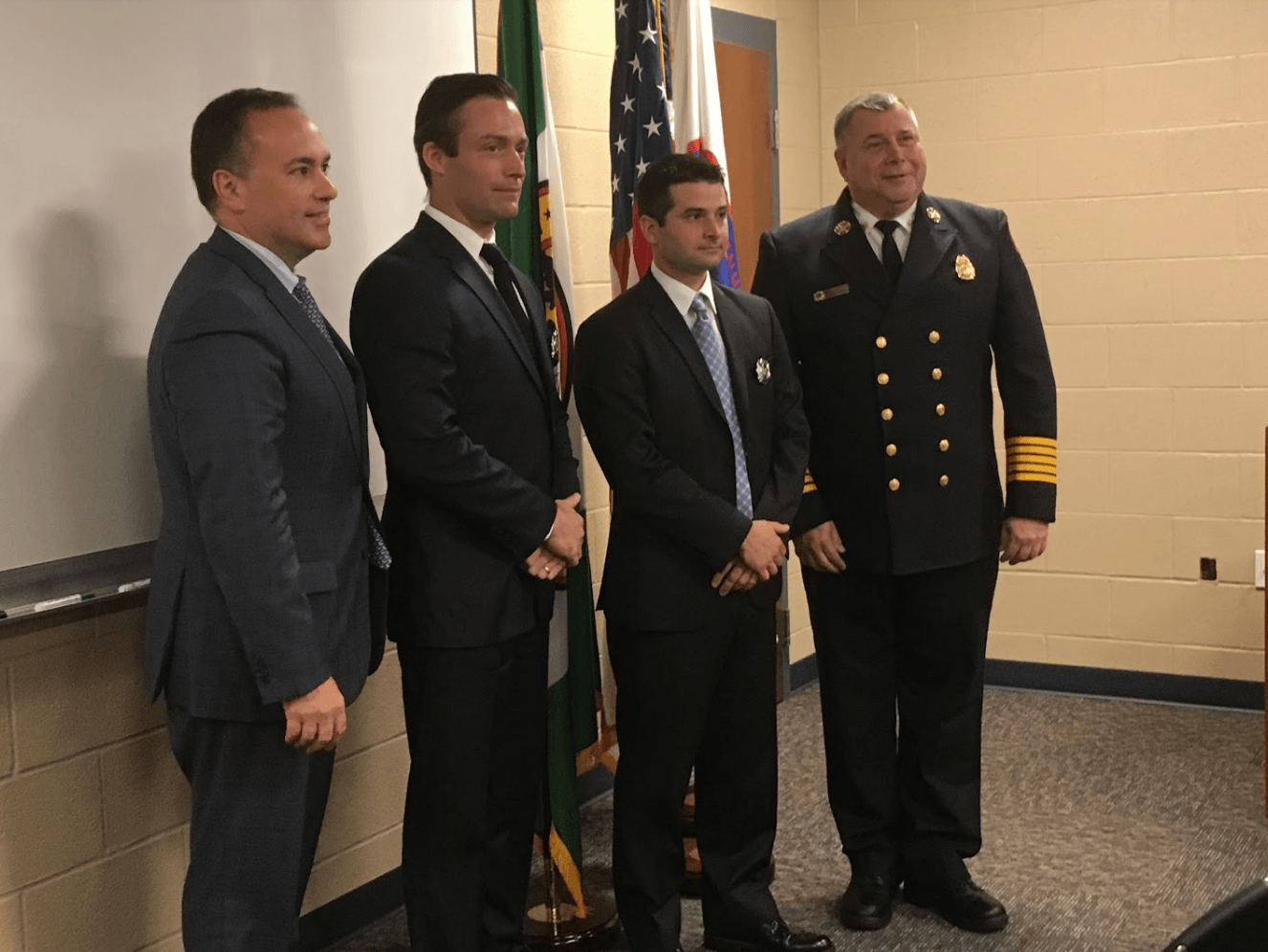