“I want to welcome you to a great family, which is the Greenwich Police Department Family,” said First Selectman Peter Tesei to the four individuals he swore in as police officers this morning at Town Hall.

Soon after Selectman Tesei’s remarks, Greenwich Police Chief Heavey elaborated upon the formidably rigorous process used to vet each of the officers sworn in on Monday. Each officer had to obtain a certification of physical agility, submit an application, and pass numerous exams, including but not limited to: a written test, two separate oral exams, an eligibility test, a psychological test, a polygraph test, a physical exam and a medical test. 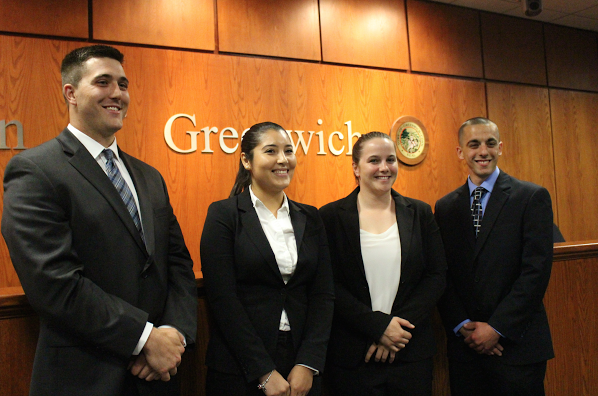 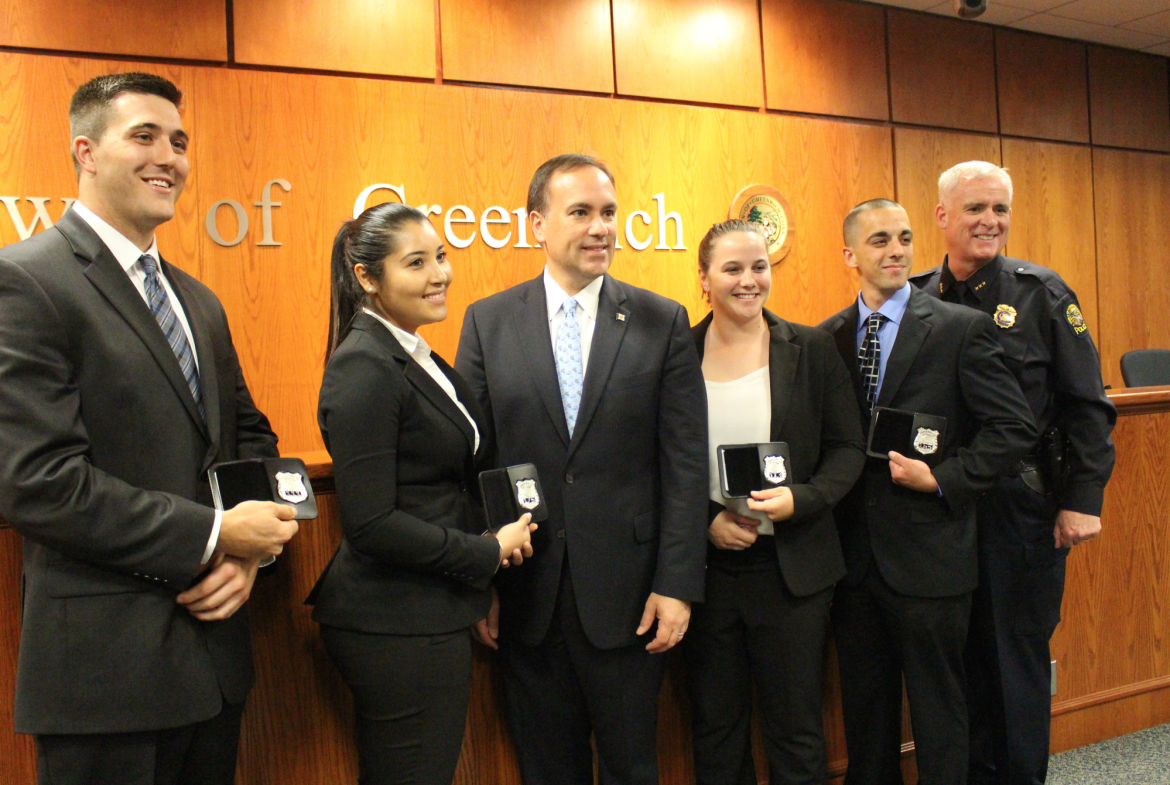 Before the four officers were sworn in, Greenwich’s Police Commissioner, First Selectman Peter Tesei, reminded the audience of incredible debt we owe the men and women of the Greenwich Police Force. “We often take things for granted,” Tesei remarked, observing, “This is a community of riches.”

The swearing in was a particularly unique event in that two of the new officers are women. Chief Heavey said that their addition brings the total percentage of women on the Greenwich Police force up to 10%.

The police officers who risk their lives for us every day are among the most important riches of our community; it is clear that every new officer who was sworn in on Monday is more than qualified for the task. 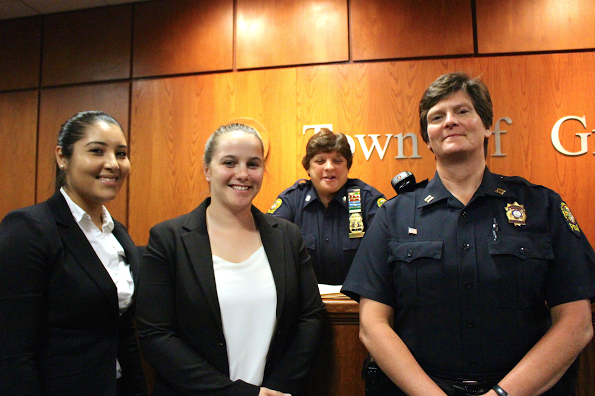 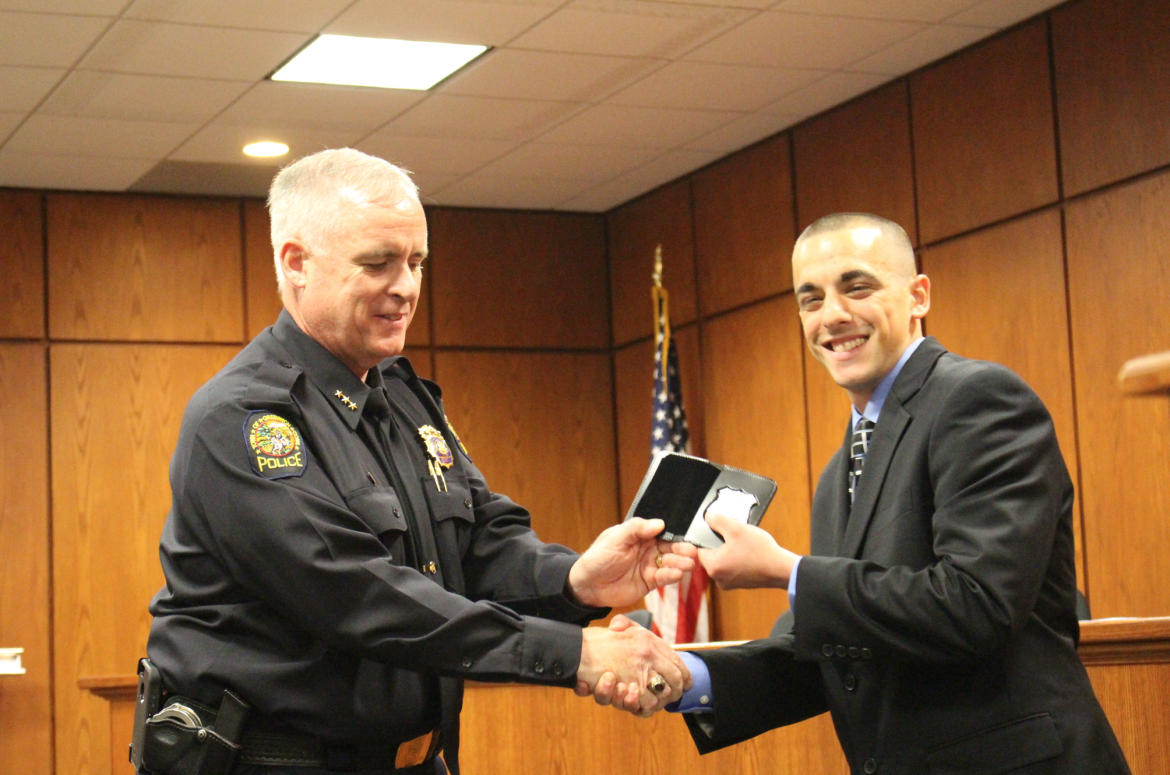 Anthony R. Bello, the first officer to be sworn in, was originally from the Bronx. He had previously served as a Parks Enforcement Officer in Washington Square in New York City, and has received extensive first aid training. 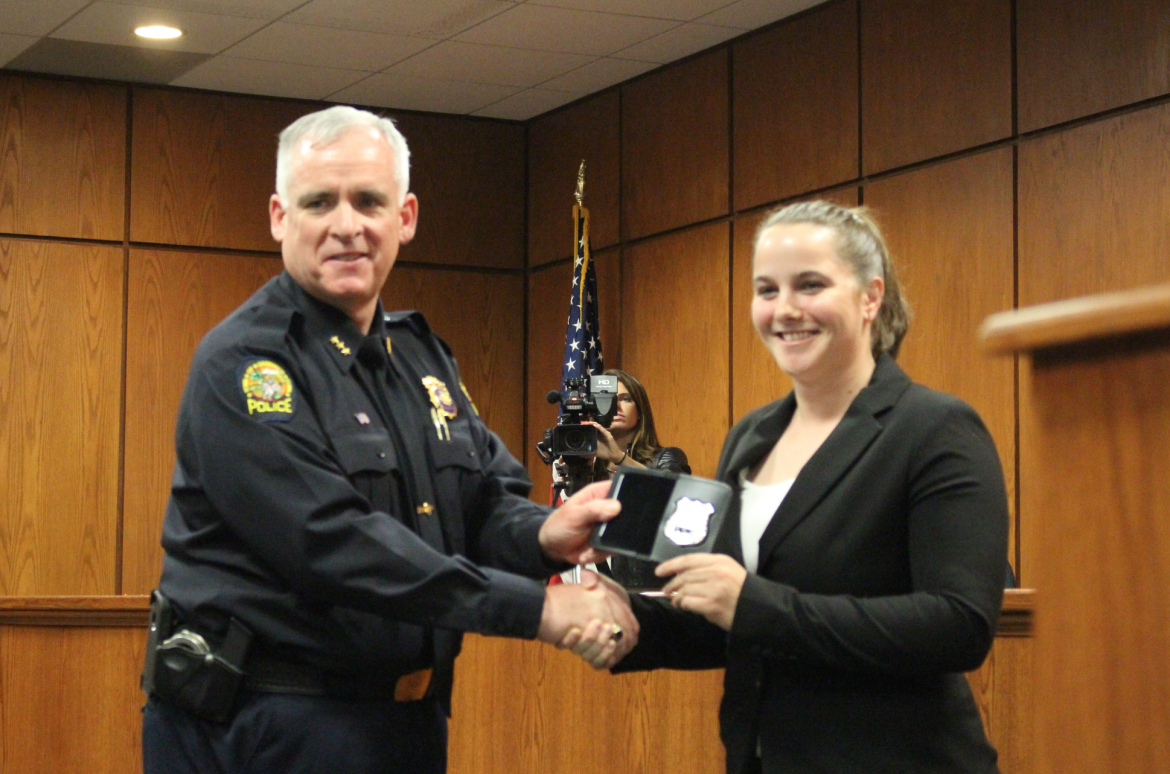 Kaitlin M. Ciarleglio received a Bachelor’s Degree from Trinity College in Political Science, and earned a Master’s Degree from the John Jay College of Criminal Justice. She had previously served as a Security Associate with ESPN and was a substitute teacher in Waterbury.

Ericka E. Garcia attended American International College and received an Associate’s Degree in Biology from Norwalk Community College in 2013. She has been a dedicated member of the Greenwich Police Explorers, and lent adult supervision for the explorers to attend the national academy in Indiana. 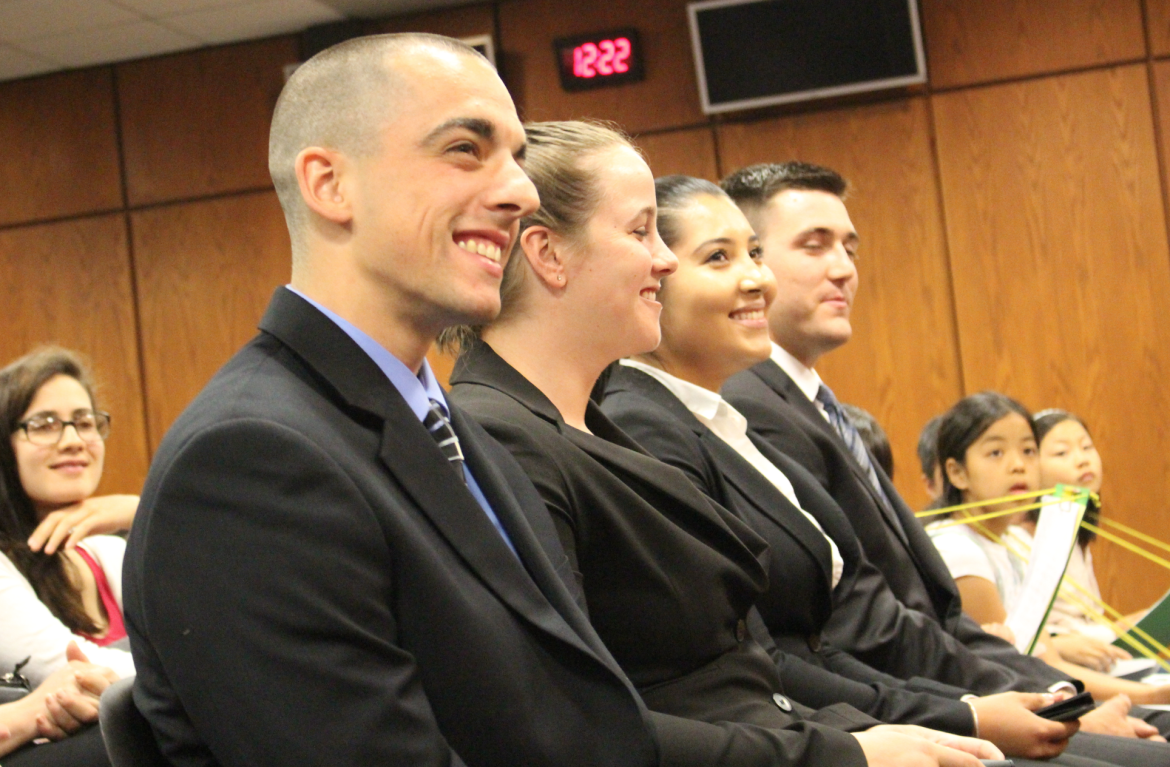 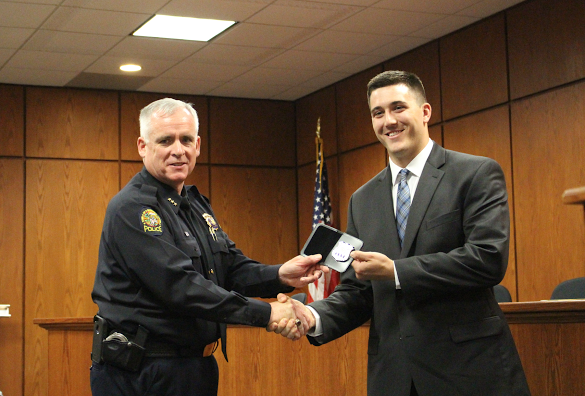 Jonathan S. Mirra majored in Criminal Justice and Economics at the University of Maryland, and worked for Pyramid Custom Homes (a family construction company) before joining the Greenwich Police Department.