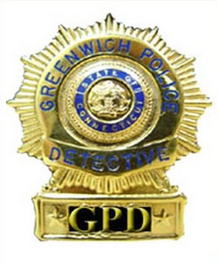 The Section made five arrests on an array of drug charges, one of the suspects being a rising mid-level dealer from New York, and another arrest for a suspect implicated in the near death heroin overdose of a Greenwich resident.

The sale of drugs in a residential community has a deleterious effect on the tranquility of a neighborhood.

The Narcotics Section’s diligence in removing this growing source of criminality had a positive impact on local residents and sends a message to those engaged in this destructive activity that the Greenwich Police Department will not stand idly by.