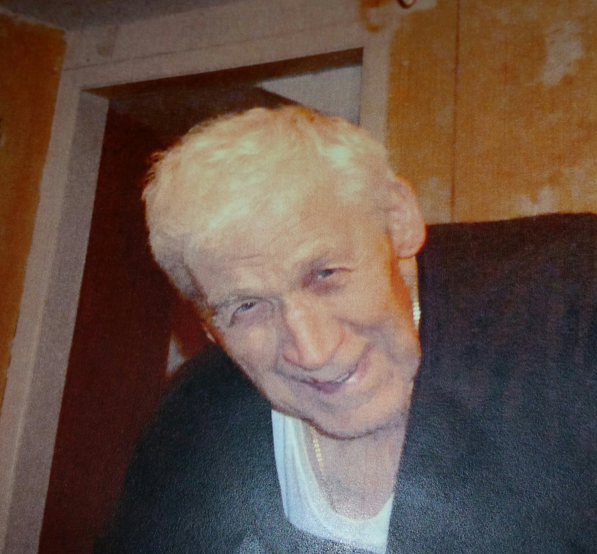 UPDATE: My, 28, Wednesday 2:39am. “The missing 93-year-old male was located and is safe in Long Boat Key, FL. Long Boat Key PD has made contact with him and his family. The family is coming to get him. The Silver Alert has been canceled.”

ORIGINAL REPORT: The Norwalk Police Department is asking for the public’s assistance in locating a missing 93-year old man who was last seen by his family at approximately 8:00 p.m. on Monday, May 26, 2014.

Wojciech Piekos may be suffering from dementia. Mr. Piekos took a taxi from Norwalk to Laguardia Airport in NYC on Monday evening with intentions of flying to Miami, Florida and returning to his home in Longboat Key, Florida.

Checks with airlines and NYC officials show that he did not fly.

Wojciech Piekos has been listed as an endangered Missing Person in the COLLECT system and a Silver Alert has been issued by the Connecticut State Police.

Anonymous Internet tips can be sent to Norwalk Police website at: www.norwalkpd.com
Anonymous text tips can be submitted by typing “NPD” into the text field, followed by the message, and sending it to CRIMES (274637).