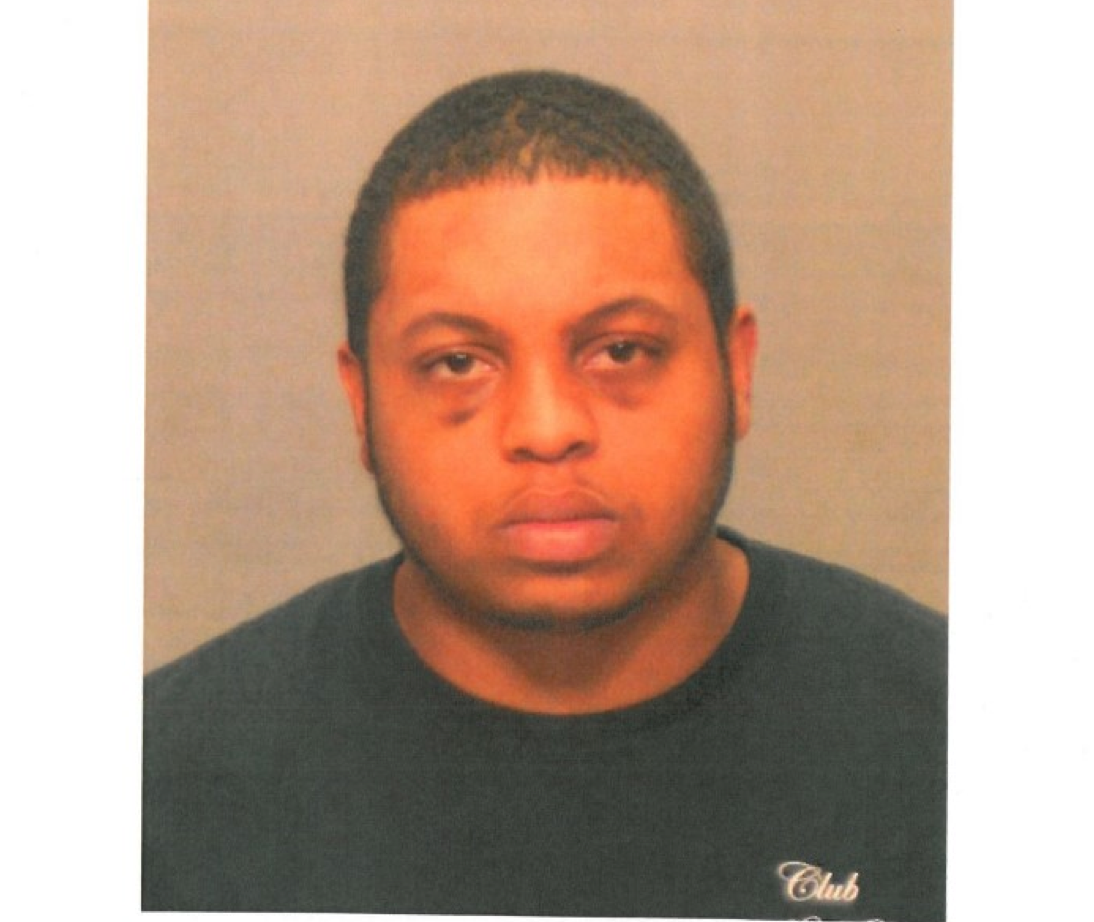 In a case marked domestic violence, on Sept. 22, Sean A. Brown, 29, of #27 Faith Lane Ardsley, NY turned himself in at Greenwich Police station on an active warrant for Kidnapping 1st degree and Operating a Motor Vehicle Without a License.

On September 19, 2015 at approximately 5:20am the Greenwich Police responded to the victim’s address on Sutro Place in the Glenville section of town.

The victim, who remained on the telephone with the police dispatcher, related that she was within Sean Brown’s vehicle and was being kidnapped and heading toward New York.

According to Greenwich Police, investigators reviewed the call and the victim was heard screaming and pleading with Brown to let her out of the car.

Investigators obtained a statement from a witness who observed the argument prior to the kidnapping. The witness identified Brown as the victim’s friend. Investigators also obtained a statement from the victim upon her return to Greenwich. The victim related that they were allowed to exit the vehicle in another jurisdiction after they told Brown that they would not file a report with the police.

The investigation revealed that Brown also held a suspended license from New York. He was scheduled to appear in the Stamford Superior Court on Sept. 23 as he was able to post a $150,000 surety bond.