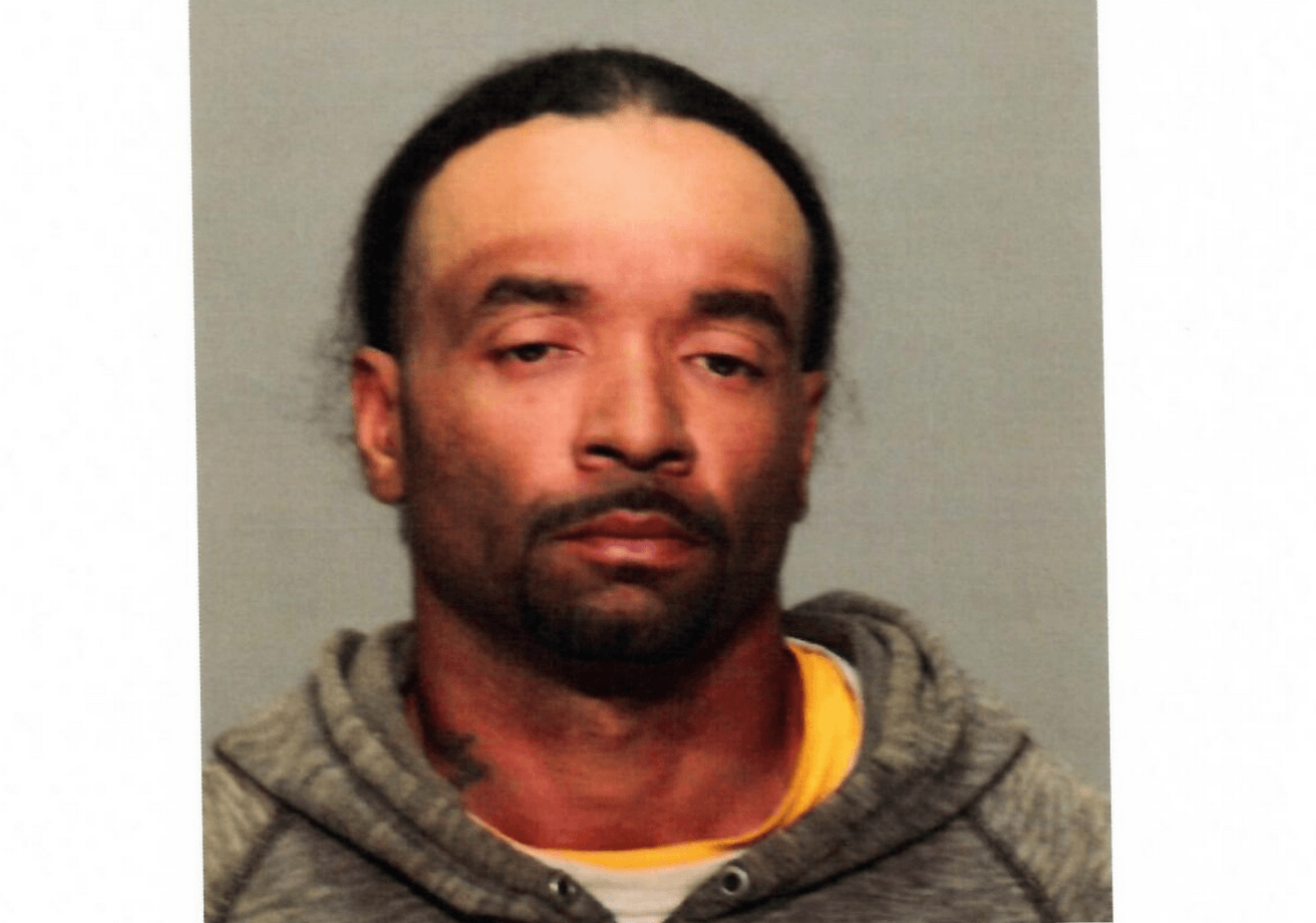 On Saturday Greenwich Police responded to a residence on Prospect Street central Greenwich on a report of a fight in progress.

Investigation developed probable cause to believe that Modesto Armenteros, 36 of Grove Street in Port Chester, NY had violated several statutes, though he was not on scene when officers arrived.

Police applied for and obtained an arrest warrant for Armenteros, and on Saturday traveled to New Haven Police Dept to take custody.

Armenteros was charged with Unlawful Restraint 2, Strangulation/Suffocation 2, and Disorderly Conduct. His bond was set at $100,000, which he was unable to post.

He was assigned a date in Stamford Superior Court on Nov 4, 2019.