This week, yet another luxury car was stolen in central Greenwich. This time it was a 2013 Mercedes Benz GL550 driven of the Boys & Girls Club parking lot on Monday at about 1:30pm. According to Greenwich Police, the doors were unlocked with both sets of keys left inside the car.

On Thursday morning Boys & Girsl Club director Bobby Walker sent an email about the Mercedes, which was stolen from the Club parking lot and reminding members to be vigilant, secure belongings, lock car doors and never their cars running while coming inside the Club.

“I need to make all of you aware of an unfortunate incident that took place in the BGCG parking lot on Monday, April 20, 2015.

Greenwich (Police) Department’s Lt. Kraig Gray and I have been discussing this incident and the need for everyone associated with the Club (and the Town) to take more vigilant steps to keep themselves and their property as safe as possible. Last month, GPD put out a Public Service Announcement about a trend of stolen vehicles in the central Greenwich business district. According to Lt. Gray, “We (the Greenwich community) are being selected by car thieves who have a proclivity for expensive SUVs. Range Rovers seem to be the first choice, but once they are here it becomes a matter of ease of theft. In the last seven or so cases the cars were unlocked with the keys in them.” So please, be sure to secure your personal belongings, lock your car doors, and NEVER leave your car running while you come inside the Club for any reason.” 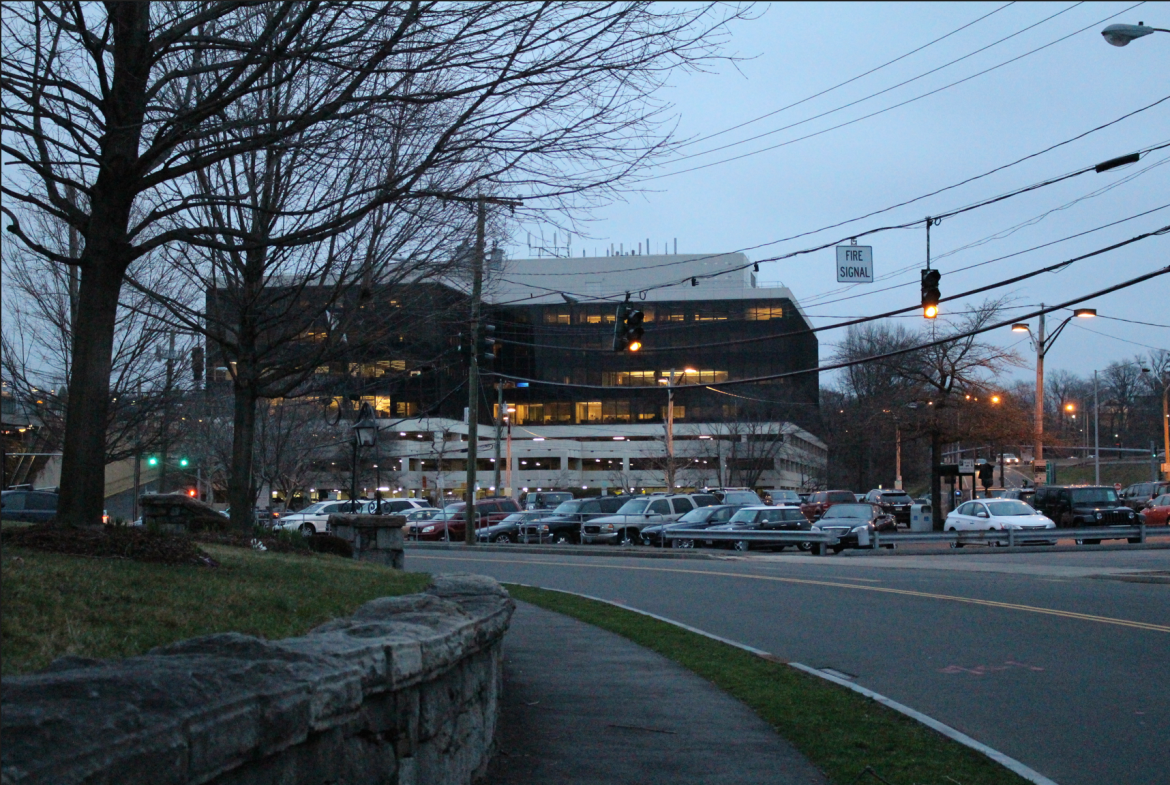