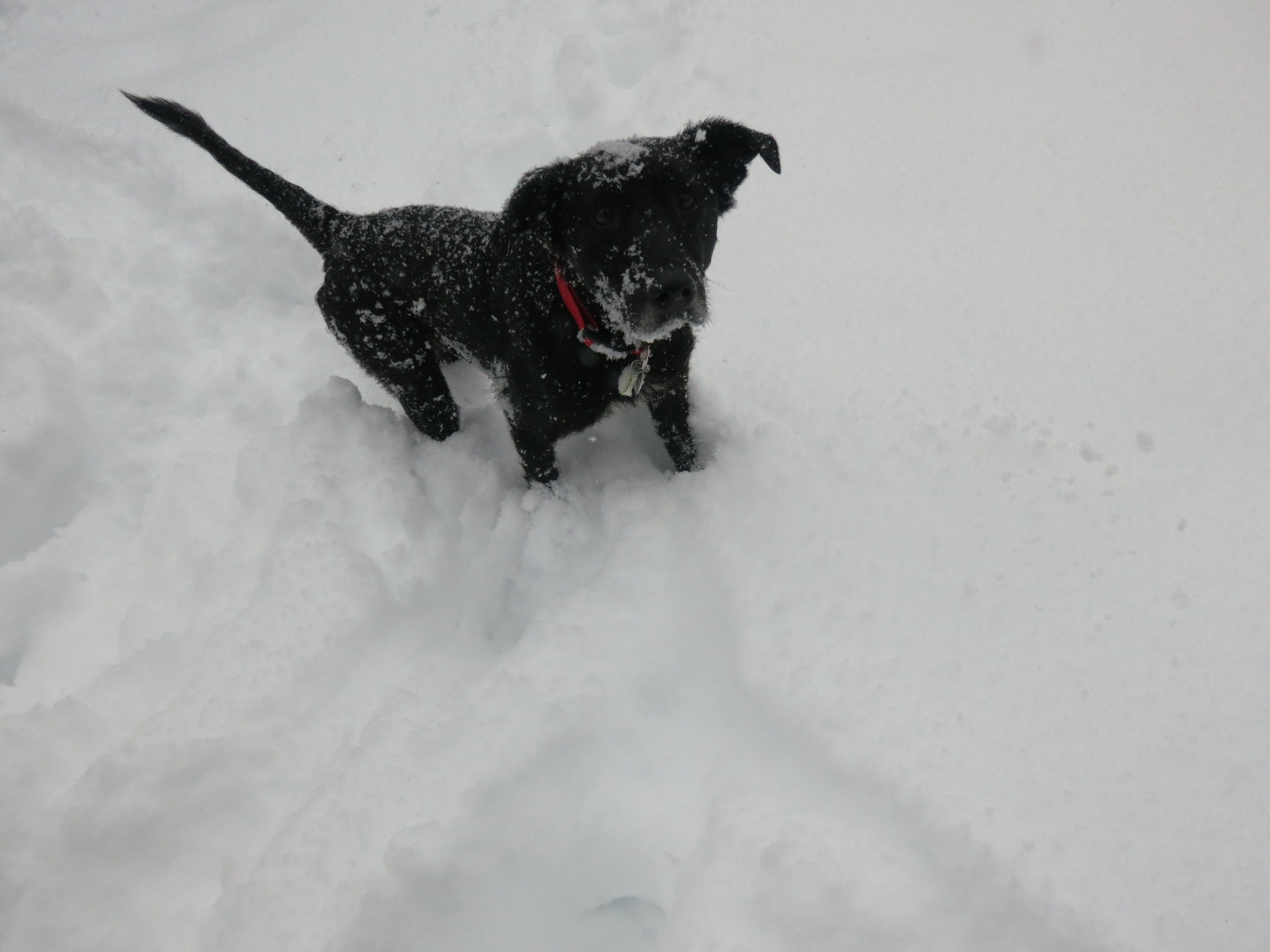 The National Weather Service has issued a Winter Weather Advisory for snow in Greenwich and all of southern Connecticut beginning late Thursday night and into early Friday afternoon.

The advisory is in effect from 10:00pm Thursday night until 2:00pm on Friday.

The advisory means that periods of snow, sleet or freezing rain will cause travel difficulties and drivers are advised to be prepared for slippery roads and limited visibility.

Thursday’s forecast is for mostly sunny skies and a high near 56° with gusts of wind as high as 31 mph. Thursday night there is a chance of rain between 8:00pm and 10:00pm with a low around 31°. Chance of precipitation is 90 percent and a new snow accumulation of 1 to 3 inches possible.

On Friday the forecast is for snow mainly before 1:00pm with a high near 36° and wind chill values between 25 and 30 mph. There is an 80 percent chance of precipitation, and a new snow accumulation of two to four inches.

Sunday’s forecast is mostly sunny  with a high near 27° with northwest wind 16 to 18 mph and gusts as high as 28 mph.