The Greenwich Crew Men’s and Women’s Youth teams sent their top four boats this weekend to The 55th Annual Head of the Charles Regatta in Boston Massachusetts and came home with a two medals. For most junior crew programs securing a coveted invitation to race at the Head of Charles Regatta is a victory in and of itself.

However, Greenwich Crew not only secured top 20 finishes for each of its four boats invited to race, but earned a silver and bronze medal in the process. Unlike the 2000 meter spring sprinting season, the approximately 3 mile head race up The Charles River is a grueling test of speed and endurance.

Here are the weekend’s results: 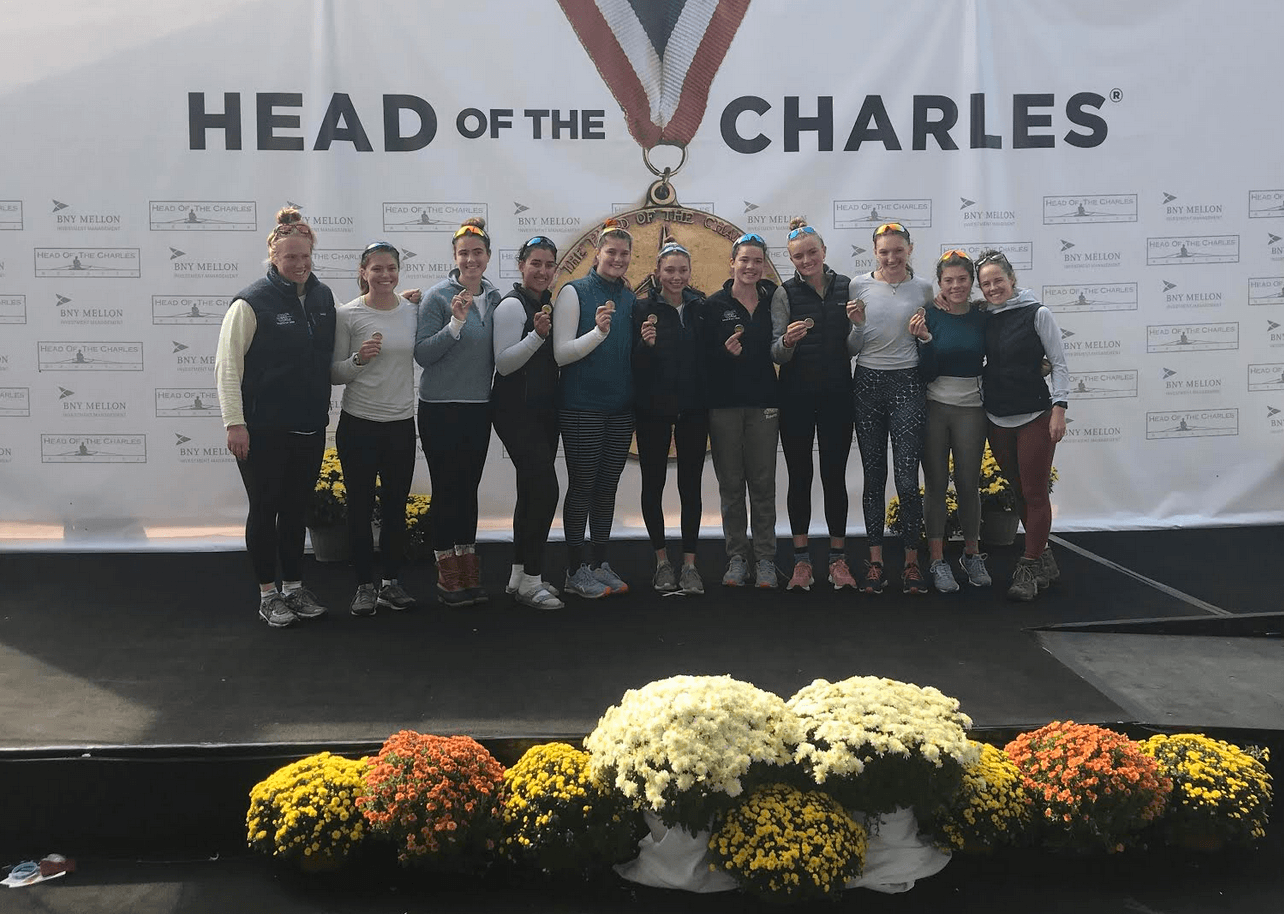 2.      The Greenwich Men’s Eight, who also competed in a field 85 boats from around the country and abroad, secured the bronze medal with a lightning fast time of 14:39, just slightly behind 2nd place St Paul (London, UK) who finished with time of 14:34 and winner Row America Rye (NY) who finished with a time of 14:20. Community Racing (MA) and Marin (CA) finished 4th and 5th, respectively. 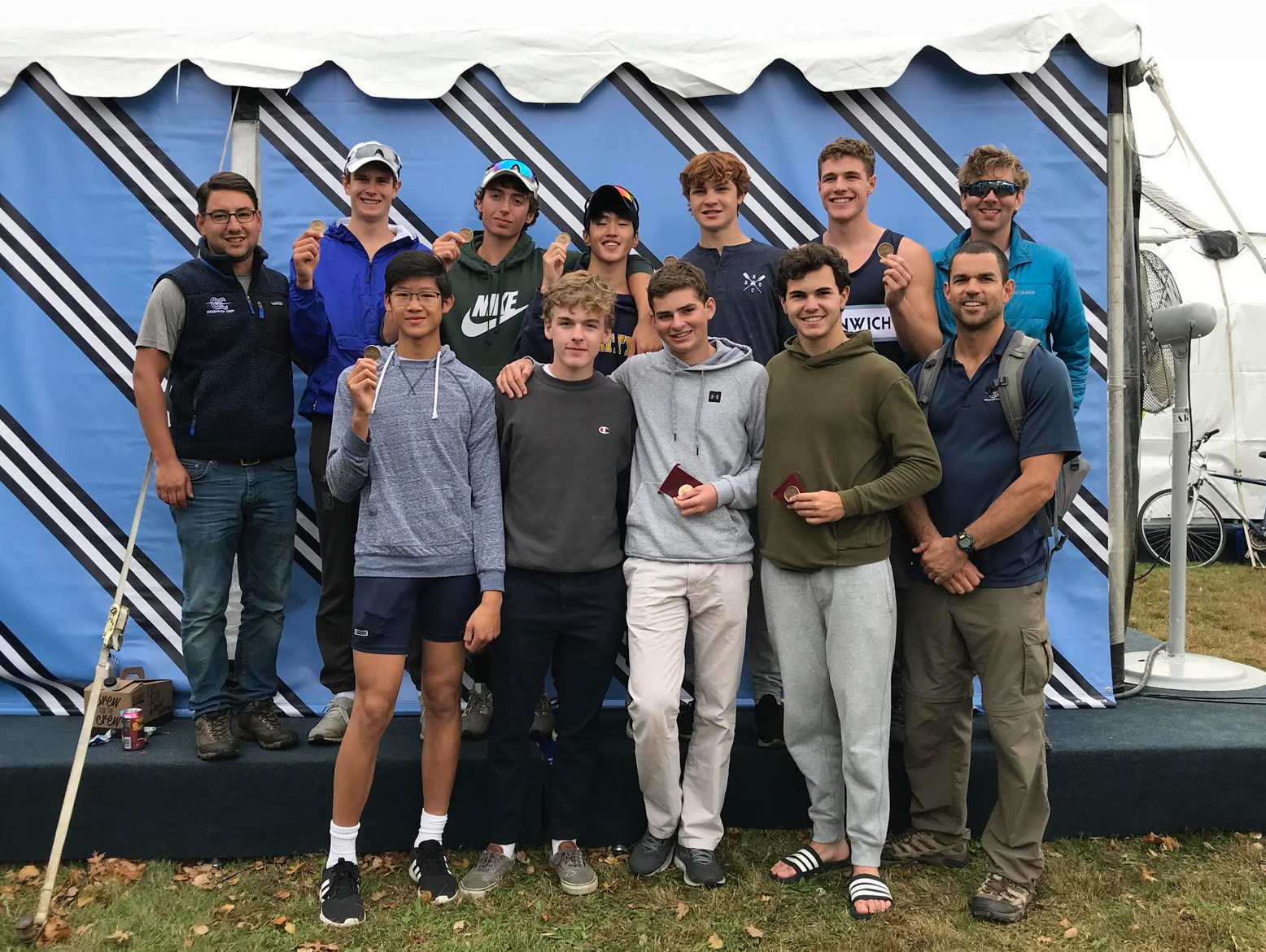 Not to be outdone by their high school colleagues, The Greenwich Crew Masters Team also secured a perfect 5 out of 5 top 20 finishes, highlighted by a silver medal in the Men’s Masters Fours with a time of 17:22.