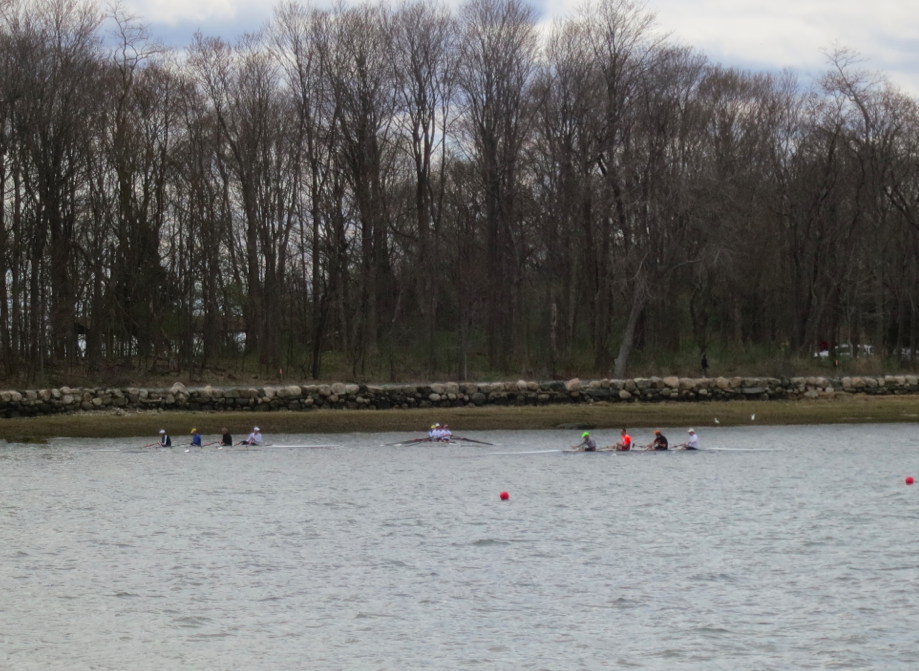 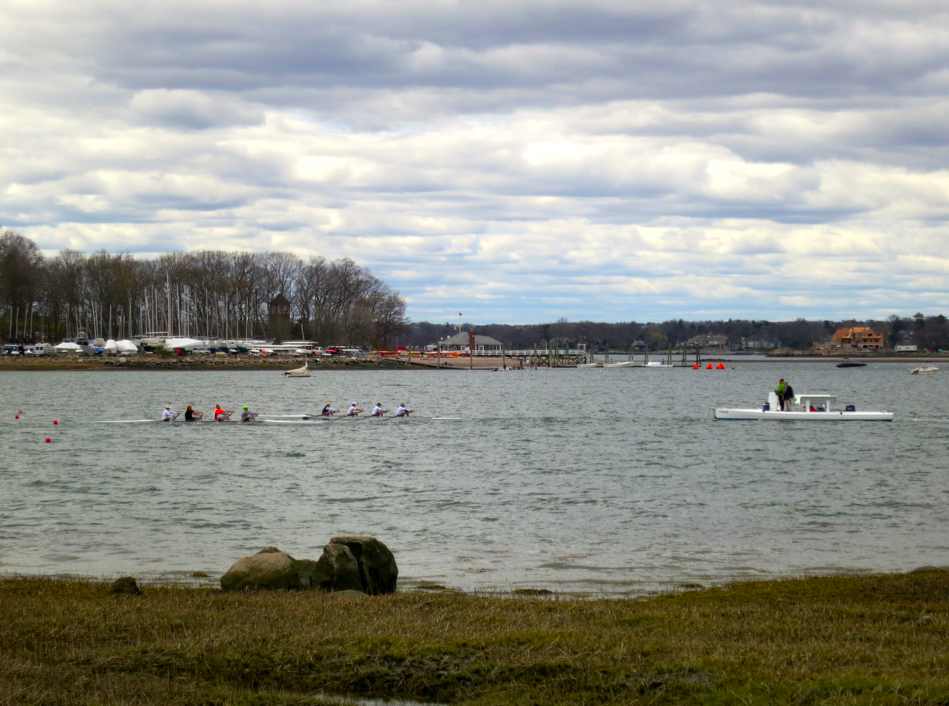 “The venue held up even better-than-expected despite 40 mile-per-hour gusts,” said Sydney Williams, ASR’s organizer. “We only had to cancel one event.” Mr. Williams noted extraordinary effort by volunteers and officials on the water and in the launching area, in maintaining safety and organizing the flow of boat traffic. 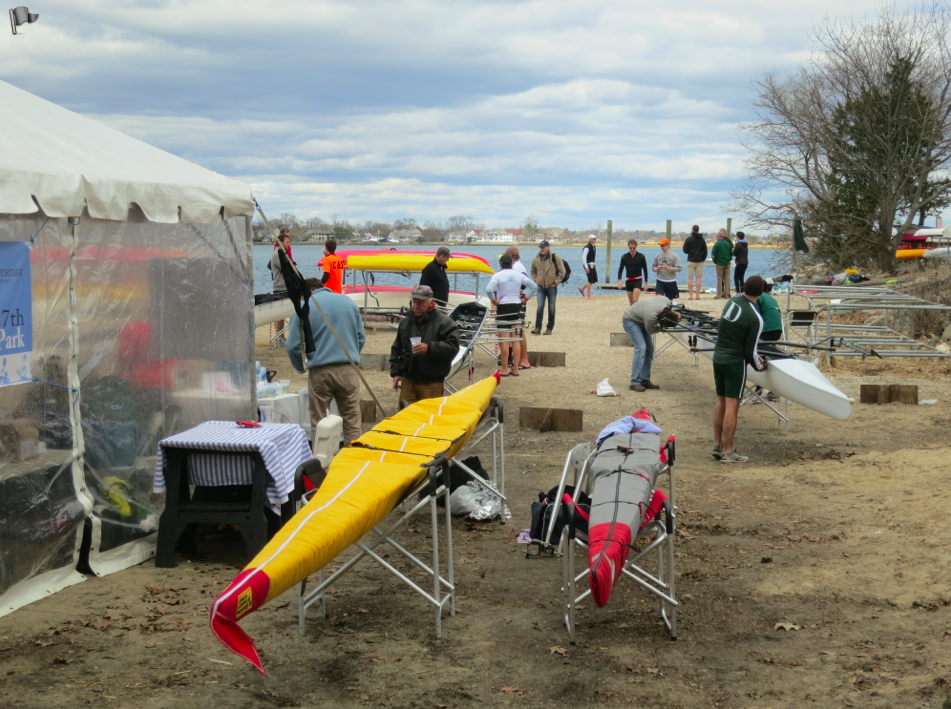 ASR also thanks the Town of Greenwich Parks and Recreation and the many individuals and groups who dedicate themselves to keeping Greenwich Point Park a beautiful resource for everyone to enjoy.

“All participants pitched in in different ways, from handling equipment to helping each other launch,” added Mr. Williams. “Proof once more that rowing brings out great things in people.”

Ever Green Boat Club, Inc. (www.evergreenboatclub.org), a nonprofit organization, creates new opportunities in competitive rowing for Dartmouth College alumni and friends. Its community features women, men, veteran masters, recent graduates, and everyone in between. Ever Green Boat Club supports Alumni Sprints as its corporate entity and the hosting organization.