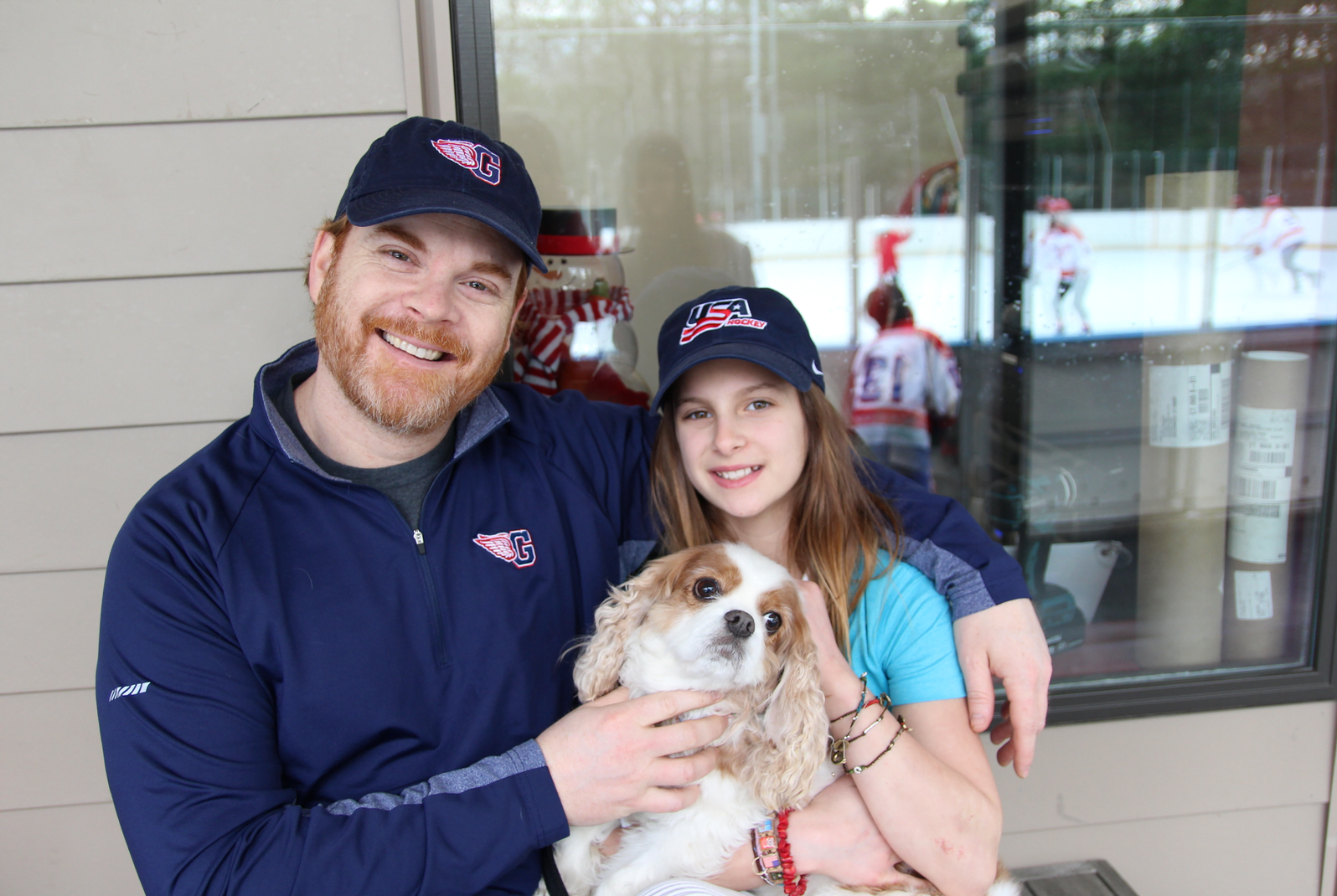 It is that time of year again for the Greenwich Skating Club’s Girls Hockey Open House for young girls (K-4) to come out and try ice hockey.

In past years the event has been a tremendous success.  Last year, there were 25+ girls on the ice! 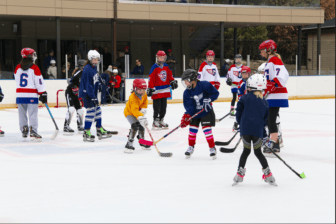 Girls were encouraged to bring their own gear, but whatever they didn’t own or couldn’t find as a hand-me-down was loaned to them by other players.

Volunteers and parents will stand by to help the girls put on their equipment and tie their skates.

In addition to giving new players a chance to experience hockey, the event will allow girls who might be interested in playing next season the opportunity to meet with current players.

The event is an opportunity for girls with limited exposure to the sport to give it a try, including figure skaters. 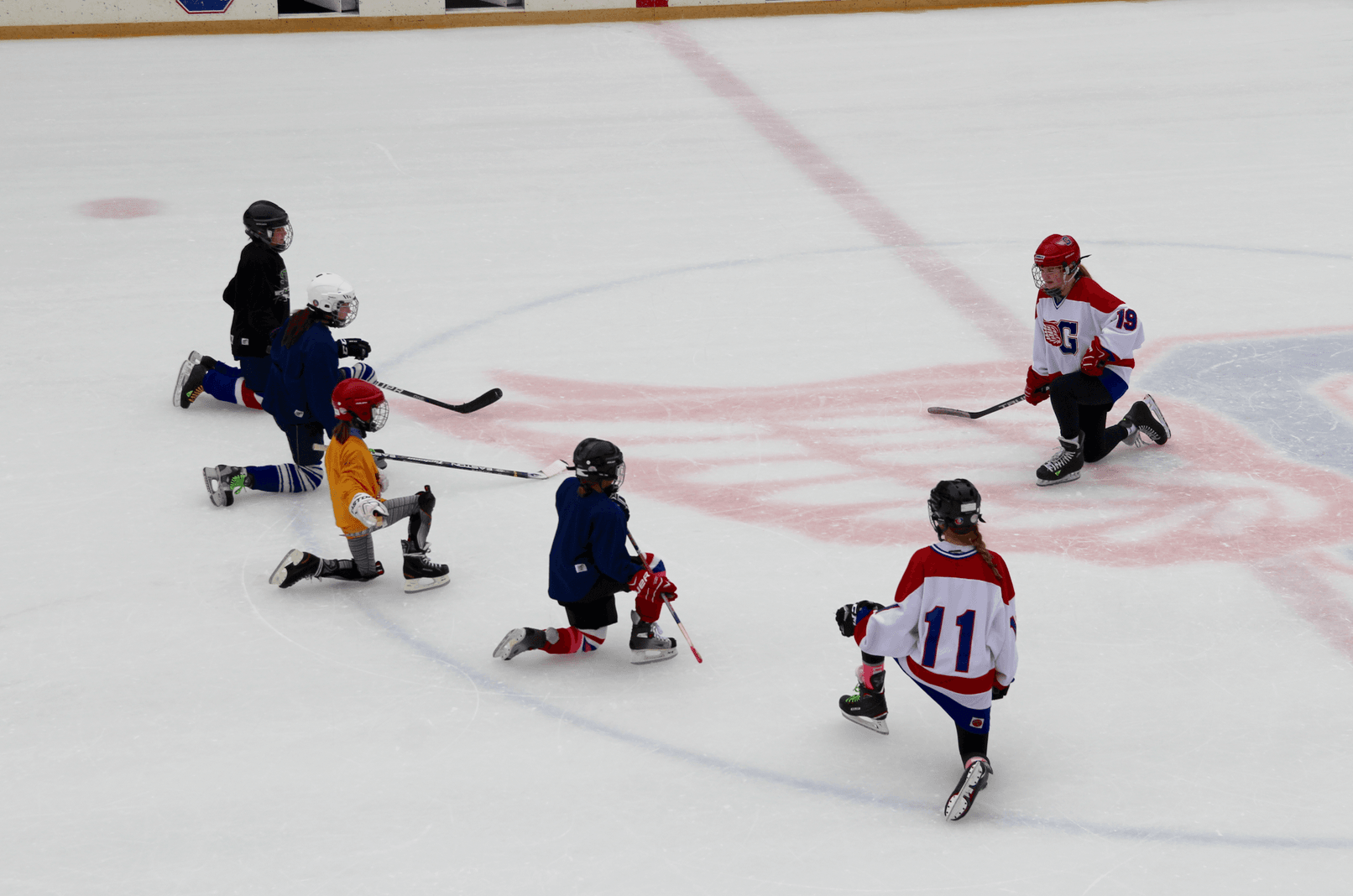