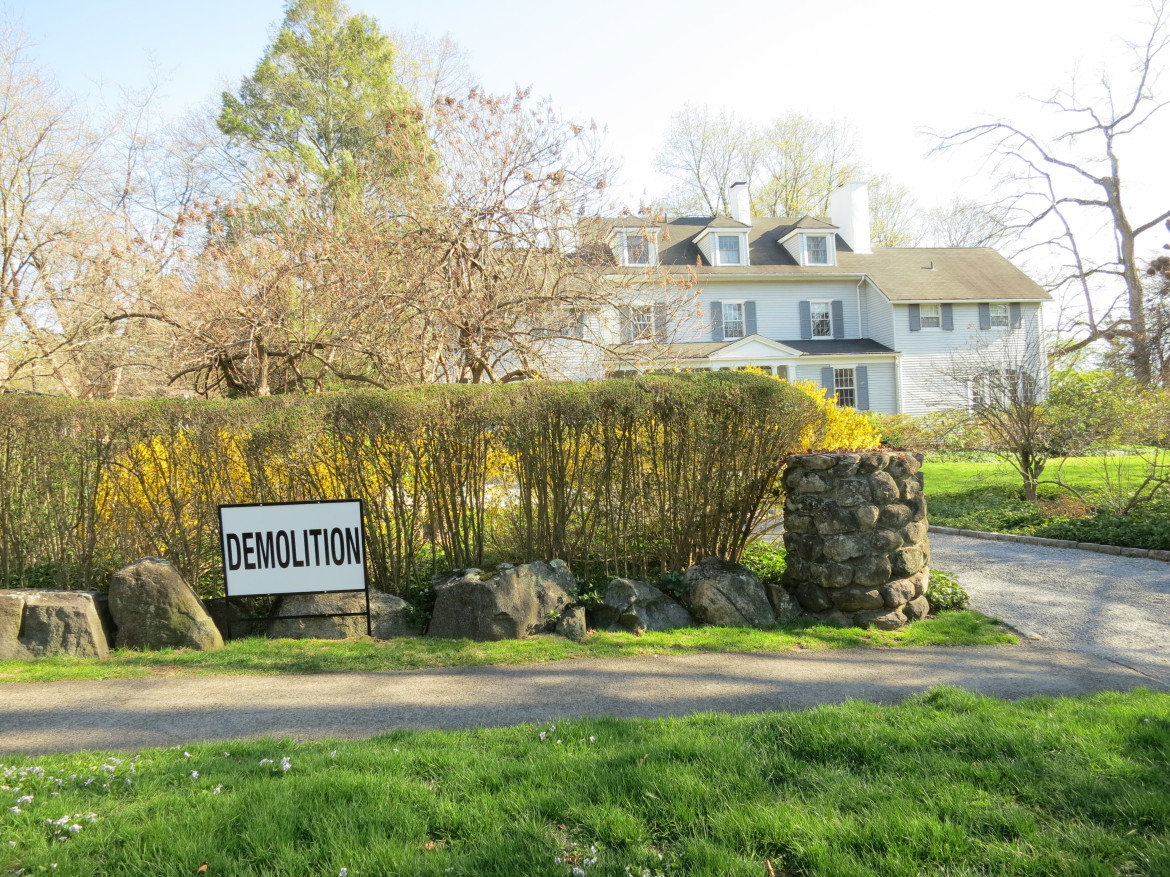 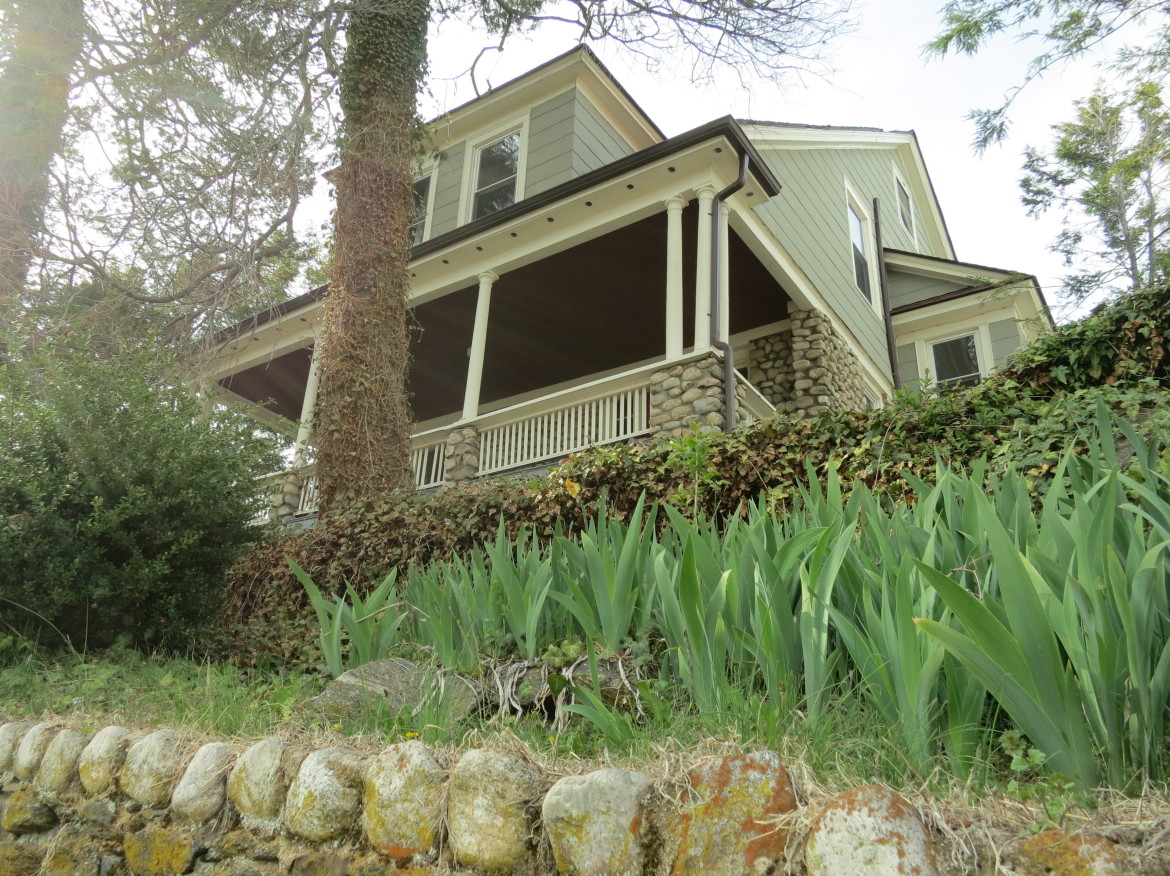 A few other nearby Greenwich houses sold recently in neighborhoods where older homes are being replaced with new construction. It’s anyone’s guess which homes will remain standing. 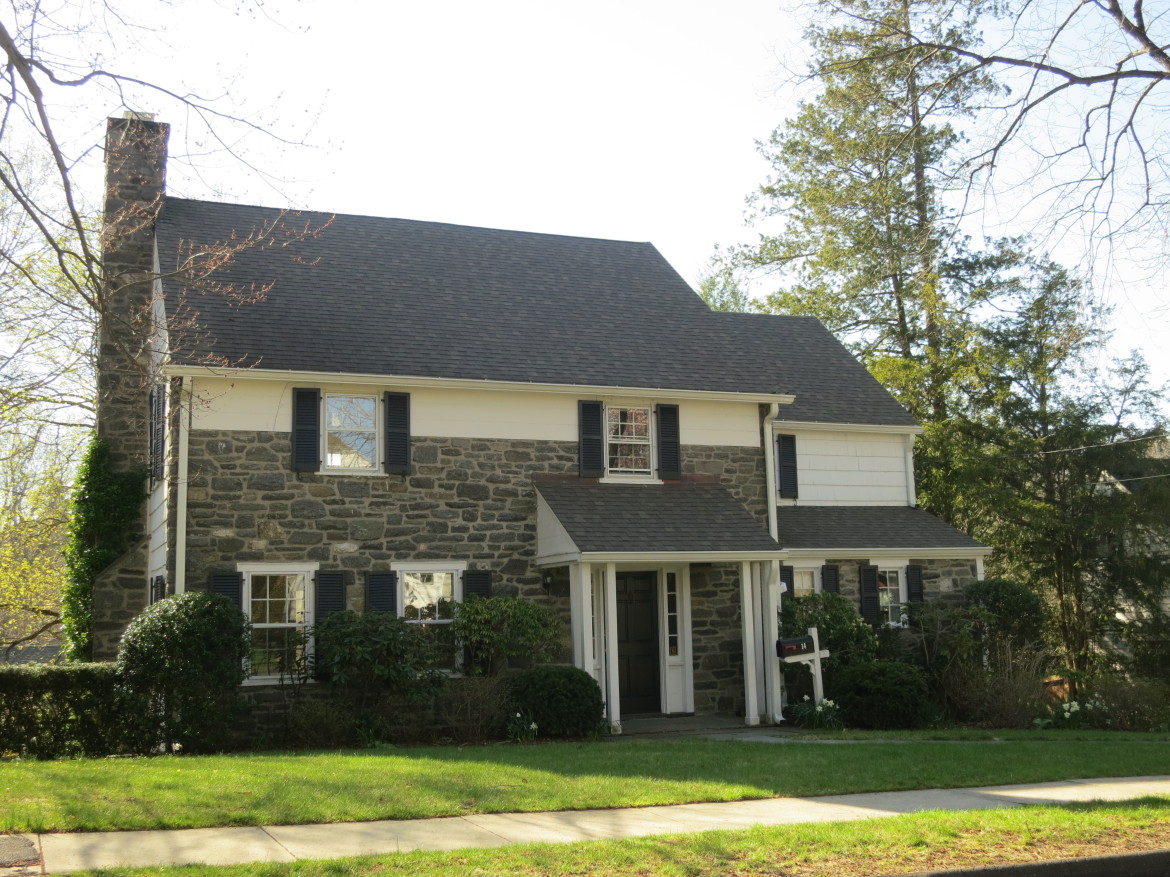 Other transfers recorded in the Town of Greenwich Assessor’s office on April 23-24: 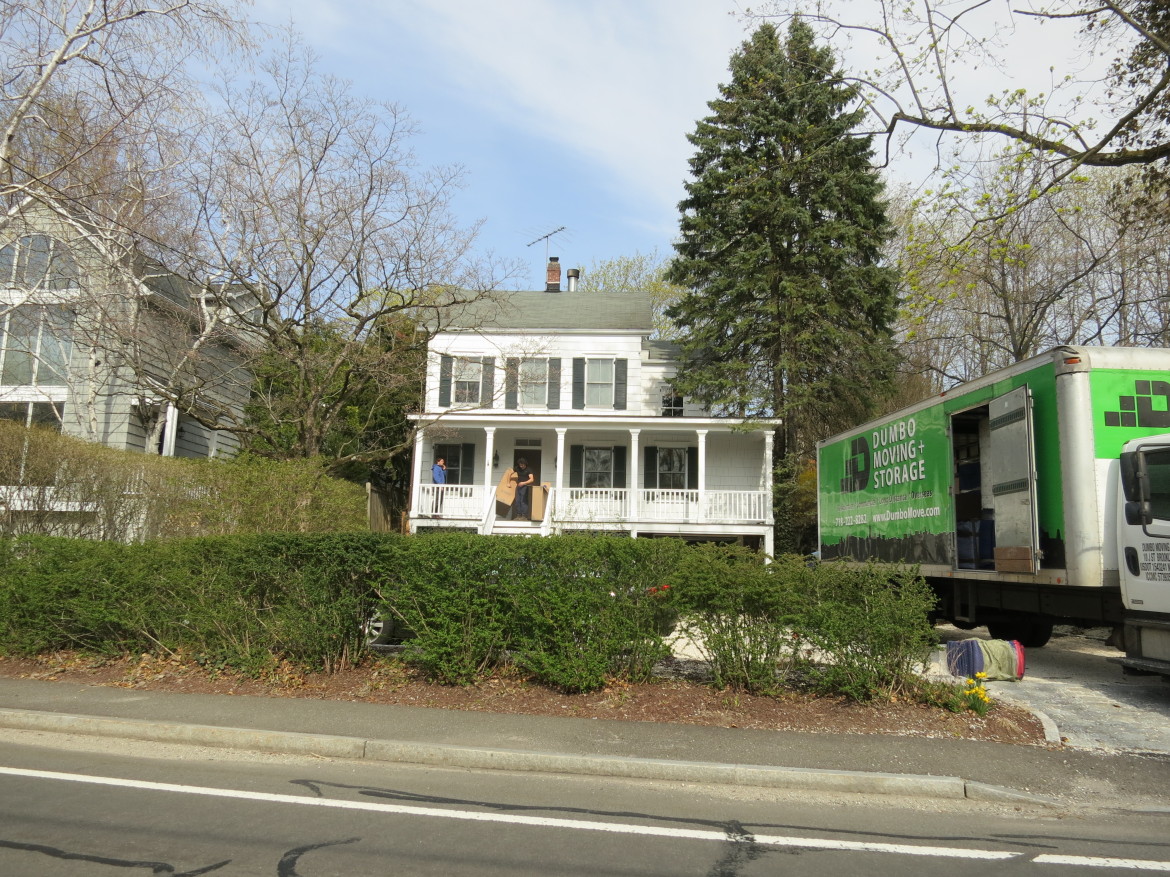 Other recent property transfers in Greenwich: