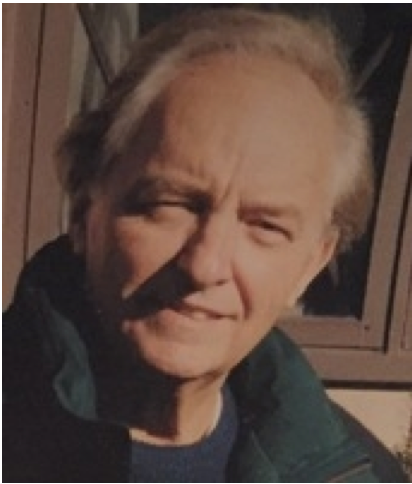 William served in the U.S Army from 1955-1957. He was a graduate of New York University. The expanse of his career was in the information technology and financial services fields. He was owner and president of Specialists on Call, an executive consulting placement firm.

In addition to his wife of 48 years, he is survived by sons James and Jason, and daughters Donna Harvey and her husband Wilson, and Stacey Macchia, a brother Kenneth and seven grandchildren. He was pre-decreased by his parents, daughter Janette Cutting, brother Marshall and sister Adele Pendrill.

Donations may be made to the Wounded Warrior Project in his name.

Condolences may be offered at www.leopgallaghergreenwich.com